The flag of Pakistan has a white portion that depicts the minorities. Although Pakistan is a Muslim country, there are Hindu families living here for generations.

1- Their kids are allowed to go to any school, they are not forced to study Islamic subjects which are otherwise compulsory.

2- There are allowed to opt for jobs: you will visit Hindus serving as doctors, teachers, engineers, and even managers. No sort of discrimination is made on the basis of religion. 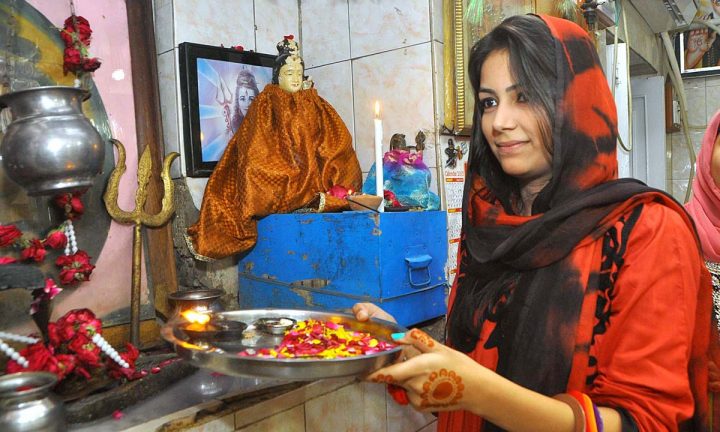 3- There are temples around the country where the Hindus can go and offer their prayers.

5- The Hindu community tends to enjoy their religious festivals such as Holi and Diwali as Muslims can celebrate Eid.

The story of a Hindu family in Pakistan

I happened to meet a Hindu family who would not fear to tell that they were Hindu as there is no discrimination made on basis of religion.

The kids used to go to a renowned educational institution and had a great social circle.

Their father was a manager at a Pakistani restaurant while their mother was a Hindi teacher at a University. They lived in a good urban area and enjoyed a great time with neighbors there.

We have a Hindu senator who voices for Hindus and it is always welcomed. If there are disputes between India and Pakistan: no law or action is made against the Hindu community. 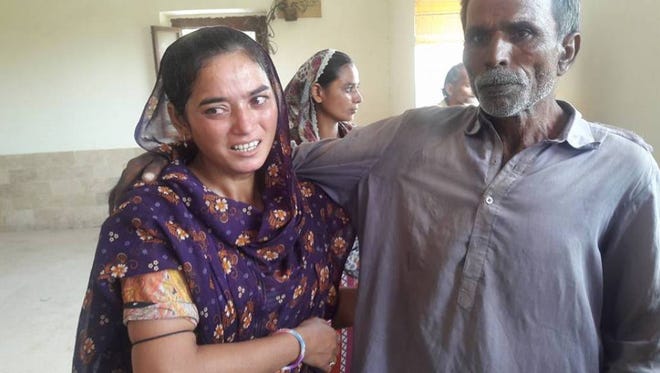 Yes, there are issues in Pakistan, yet they are not confined to Hindus only. If Hindus in rural Sindh face a problem, then the analysis shows a similar problem was being faced by the Muslims as well.

There are cultural and social issues in some rural areas of Pakistan and Pakistan as a society is fighting hard against them.