Home General Information Unknown Facts about the World How did 6 wives and 30 children of Osama bin Laden spend...

Osama bin Laden was born in Riyadh, Saudi Arabia. He was the son of a wealthy Yemeni immigrant who owned the largest construction company in Saudi Arabia. His siblings studied in the West and came back into the company as the company expanded even more with time.

Osama bin Laden, however, went on to engage in terrorist activities, forming the group Al-Qaeda. His family and country did not support him and took away his passport. 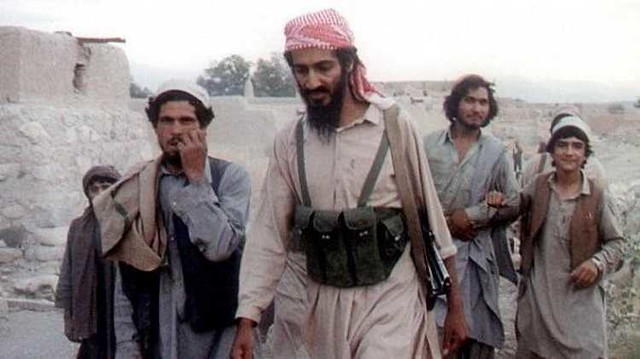 He evaded capture for almost 10 years until he was captured and shot in Abbottabad, Pakistan on May 1, 2011, by American soldiers.

Recently the videos and photographs from the Abbottabad files were revealed which gave us a picture of the life led by the children of Bin Laden.

It was evident from the videos and photographs that the children of Bin Laden had led a life of great suffering. The descendants of a rich and wealthy family were made fugitives and lived their entire lives seeking shelter in different places to evade capture. 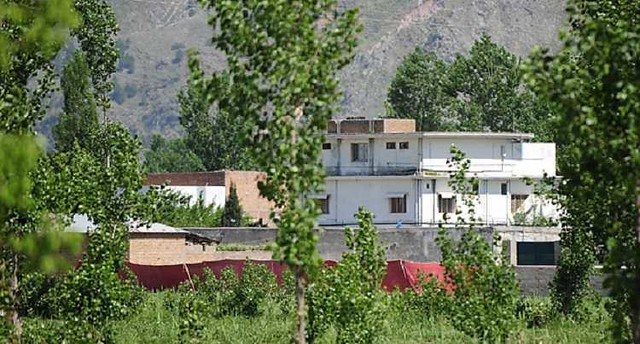 The children of Bin Laden had nothing in common with the Saudi tradition. The children did not speak Arabic but rather spoke the language of the Afghanistan and Pakistan region which was mainly Urdu or Pashto. They also adopted the traditional clothing of Afghanistan.

The grandchildren of Osama Bin Laden have completely different features as some of them have blue eyes and blonde hair while others have inherited the features from the Gulf. 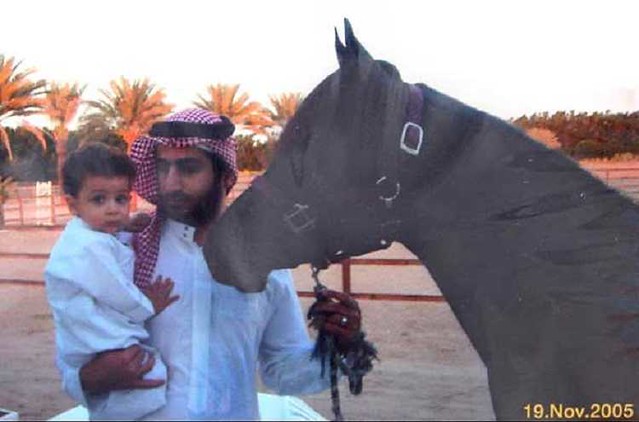 In order to strengthen his position in the world, Bin Laden had to forge strong bonds with the extremist groups. Away in which he could achieve this was to marry his children with theirs. In particular Bin laden forged matrimonial alliances with the Egyptian leader of extremist groups.

Three of his sons married the daughters of famous extremist group leaders like Muhammad Atef and Muhammad al-Zayat. One of his sons, Khalid had not been married and the eldest daughter Khadija was finding a suitable bride for him, therefore she had shared pictures of women with Bin Laden. 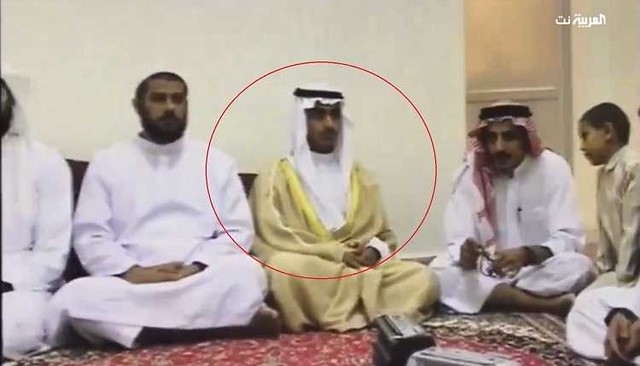 Bin Laden seemed to follow the tradition of marrying the daughters with a Saudi or any Gulf national therefore he married two of his daughters with men from the Gulf.

The women of Al-Qaeda had to suffer great hardships and live without the basic necessities. Apart from giving birth to the children, they provided the men with food and took care of the children in the worst conditions. 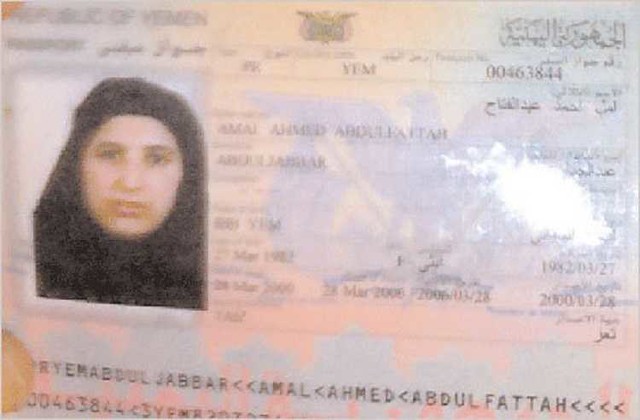 Some of them were lucky to be living with Bin Laden in his hiding place and others were spread throughout Iran and Waziristan. Most of them could not battle the hardships and die young due to diseases.

Bin Laden’s family which consisted of four wives and 14 children had joined him in the Sudanese capital Khartoum in 1990. He then moved on to Jalalabad and then to Tora Bora mountains. 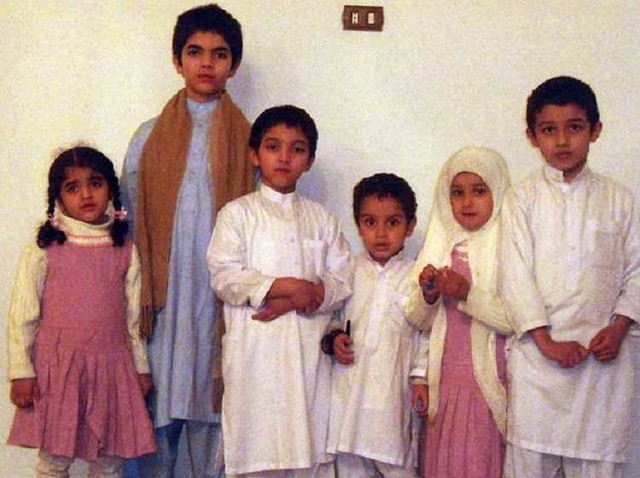 During this period, Bin Laden had more children and his family continued to grow, however, one of his wives went back to Saudi Arabia along with her three children, shortly followed by Bin Laden’s eldest son, Abdullah.

His son Omar left him in 2000 and it was at this time that Bin Laden and his family got to know that their Saudi nationality had been canceled and that they were Sudanese nationals now.

Bin Laden soon had more children who along with his 3 wives lived in three separate caves in the Tora Bora Mountains. The fourth wife of Bin Laden joined the family in Yemen and after she gave birth to more children, Bin Laden had 30 children. 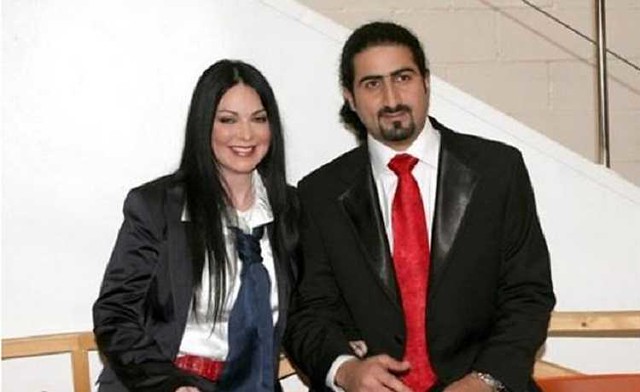 One of Bin Laden’s wife had to move to Syria and her son was suffering from autism, the other three wives and eleven children were arrested in Abbottabad, Pakistan as they were living with Bin Laden.

They were jailed for one year for illegally entering Pakistan and then returned to their families. One of Bin Laden’s daughters, Fatima died in 2009 whereas the other one left Iran and returned to her children in 2013 along with her sisters.

One of Bin Laden’s son, Saad was killed in a drone strike after he left Iran. His son Hamza was taken by the friends of Bin Laden and what became of the other two is yet to be known.