Muslims are in majority in Saudi Arabia and Islam is the official religion of the state.  However, this does not mean that the life of non-Muslims is made miserable. Non-Muslims can enjoy as freely as they can taking care of the rules and regulations of the country. 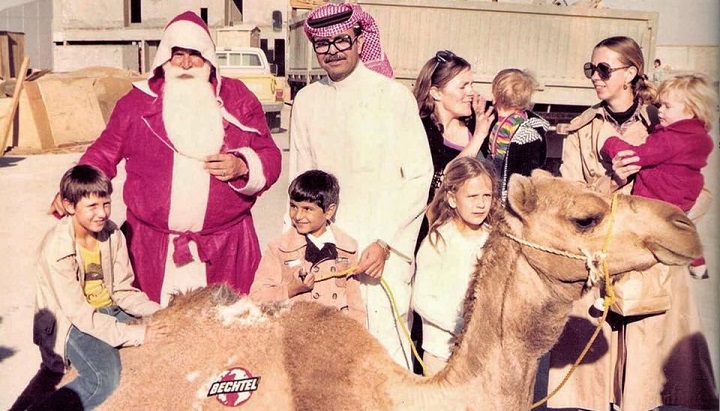 The law here does not prevent them from following and practicing their religion. We know that quite a good number of Christians live in Saudi Arabia. These Christians enjoy their festivals including Christmas.

The expats may find Christmas here a bit different, but it is no less than fun. Saudi Arabia tends to facilitate all its residents and strives hard to make sure all are served with equal rights. Recommended: 10 facts about the Christian community in Saudi Arabia

Even though the event of Christmas in Saudi Arabia does not get that much hype as does Eid or any other Islamic festival, but that is only because Muslims are in the sheer majority here. 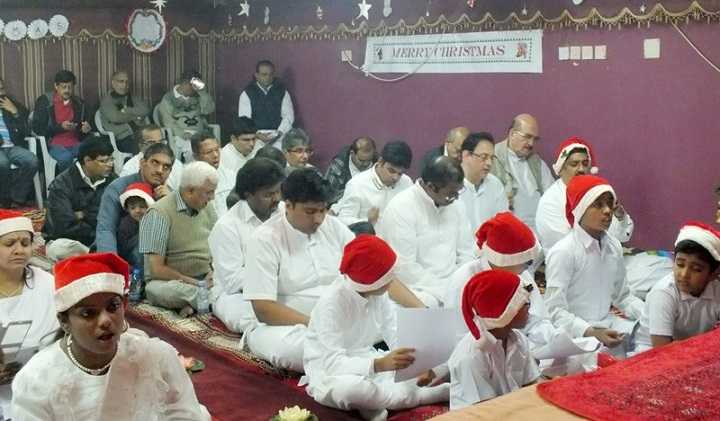 How do Christians Celebrate Christmas in Saudi Arabia?

No Holiday on Christmas

The first difference between the Christmas celebrations in Saudi Arabia and other countries is that you don’t enjoy a Holiday here. Many Christians go to the office in the morning and enjoy at night.

In other countries, Christians go to a church in the morning. However, they cannot celebrate Christmas in this way in Saudi Arabia as there are no churches in the entire country. As they know that they cannot enjoy it this way, so they look for other ways of celebrations.

If you are hosting a Christmas lunch/dinner or party at your home, you must have a Christmas tree. The Christmas tree is wrapped with lights and small stars and balls hung around it. The gifts are placed near the tree. 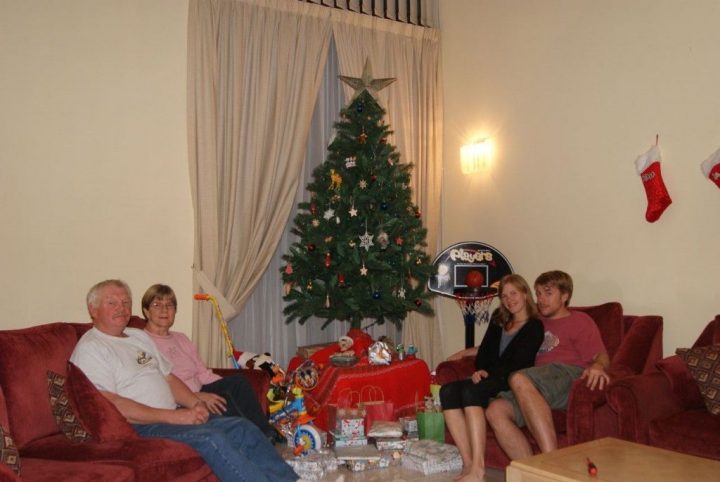 There are many western compounds in major cities of Saudi Arabia where Christians celebrate Christmas parties with all its zeal. Although these Christmas parties are hidden and people at large do not get to know about it but messages are spread inside the community.

In these parties, you will find a Christmas tree and even Santa Clause makes an appearance there. There are so many games played there which remind you the Christmas back in the home country.

However, the Philippines embassy has issued a warning to its citizens not to go to Christmas parties as 17 people were arrested by the Police in Riyadh at a Halloween party.

The embassies and consulates of some countries also arrange Christmas parties at different compounds and invite some high profile people so these parties are safe most of the tines.

People organize lunch and dinner for their fellow Christian friends and family members. They tend to enjoy the festival by going out to each other’s place, going out for a movie and to the beach. 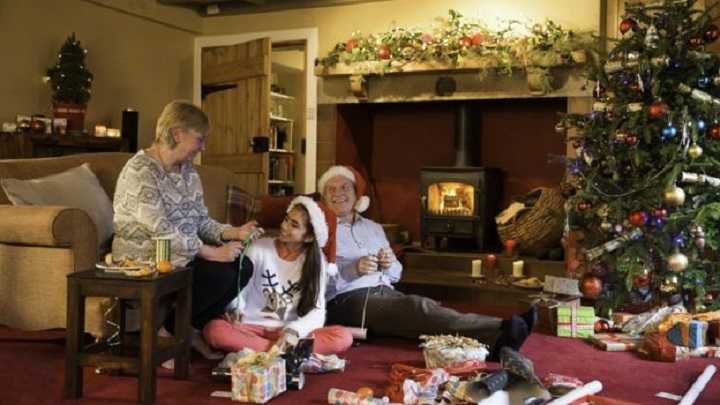 Most Christians in Saudi Arabia would simply divide these fun events upon 2-3 days.

In all the major cities of Saudi Arabia, bakeries produce Christmas cakes on the event. These cakes are not generally displayed on the counter and you will have to ask for them. In Saudi Arabia, it is a Christmas tradition that when people go to the place of someone else, they take a present or gift with them.

Christians may miss the shopping stalls that are arranged in their country and the decorated markets at the event and other traditional things attached to the festival. Yet they have liberty here to enjoy and celebrate their festival in Saudi Arabia.

9 most dangerous countries for Christians to live in