Life in Saudi Arabia
Home Driving in KSA License, Istamara and Fahas How to drive car in Austria on Saudi Driving License?

The driving license of the Kingdom of Saudi Arabia will now also be valid to use in Austria. This is in accordance with a recent announcement which had been made by Directorate General of the Riyadh Traffic Department.

The authorities of Austria have now officially recognized the driving license of Saudi Arabia, and have also allowed all holders of the Saudi driving licenses to freely drive their vehicles in the land of Austria. This statement was made by an official from the directorate general of the Riyadh Traffic Department.

It was done on the instructions of Crown Prince

The official stated that this agreement or deal with the Austrian authorities has been negotiated upon a directive issued from the Crown Prince. The Saudi Arabian driving license is currently accepted for use in all the GCC countries along with some other countries around the world. 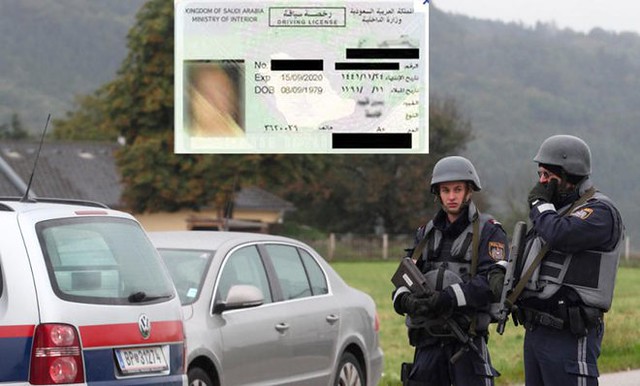 A frequent Saudi traveler spoke to the media and stated that in countries such as the United Kingdom and the United States of America they do not have any problem whatsoever in renting a car upon the Saudi driver's license if they have an international driving license.

A local travel agent in the Kingdom stated that the people traveling from the Kingdom of Saudi Arabia usually take an international driver’s license with them wherever they go to completely avoid any sort of hassle in the foreign country.

The travel agent also stated that such licenses have been issued to anybody who has a regular Saudi license after payment of a small fee by the accredited agents located around the Kingdom of Saudi Arabia.

Saudis are known for their love for supercars

Saudis are known for the love of their cars and are also known for customizing their special vehicles according to their exotic taste.

These Saudi-owned supercars have made headlines in the United Kingdom as well as other countries around the world and with this new move, I am sure that the car lovers in Austria are in for a treat as the rich Saudis usually take a fleet of customized supercars with them wherever they go, and that is a sight not to be missed.

How to book Muroor appointment with Absher?

How to get Efada Medical report for driving license?

List of countries where Saudi Driving License is valid

What are the types of number plates in Saudi Arabia?