The woman Seda Cader Ismail Asia Umma, aged 60, came to Saudi to work on a monthly wage of SR 400 per month.

The lady sought work in the Kingdom for the sake of her three school-going daughters to support them. However, she could not do so as the sponsor never paid her. 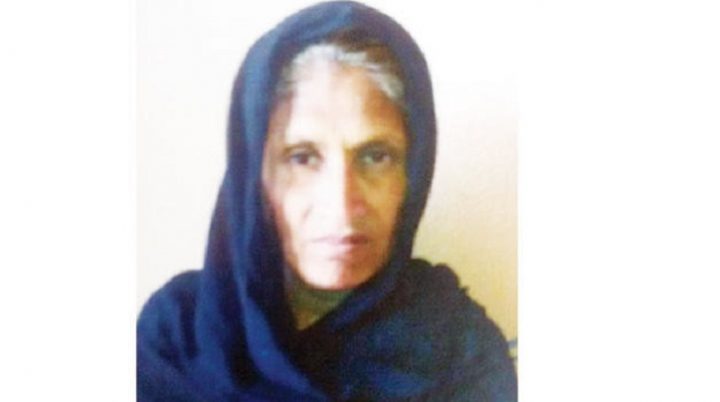 How did she register a case?

The sponsor Mubarak Al Qahtani brought the housemaid to renew her passport to the Sri Lankan embassy when she discussed the issue of unpaid salaries with the officials.

After some formal inquiries, it was revealed by the officials that the housemaid had been kept as a slave from the time she arrived and not even paid her salary. The embassy thus registered a complaint at the spot with the police.

What is her situation now?

The officials even told us that Umma has almost forgotten her mother tongue, Tamil, and speaks purely Arabic now as she had been in the Saudi household for a very long time.

It has been recently published in newspapers that Saudi Kafeel has paid all overdue salaries to her amounting to SR 66,800/- The Sri Lankan maid is now back home spending the rest of her life with her 3 daughters.