Abdur Rehman Khamisi took his infant daughter to Uhud Rufaidah hospital in Asir region for routine vaccination. However, to his surprise, his daughter was given anesthesia as the doctors believed that she had jaundice.

After that, they mistakenly amputated the little one’s fingers. On top of that, they threw away those tiny fingers in the hospital’s dust bin!

Khamisi said that this is the height of irresponsible behavior by the hospital and the staff. He added that he never expected the medical mistakes to reach this level.

A case has been filed against the hospital

He now wants his daughter to be served with justice. He has filed a report against the hospital. He also said that the nurse told him that the doctors threw away the fingers in the dustbin and asked her to get rid of them. She, however, informed Khamisi about it.

Now the department of health affairs in Asir has constituted a committee which is missioned to investigate the case. They have kept the medical file of the baby and all those named in being responsible for conducting the medical error have been forbidden from traveling. 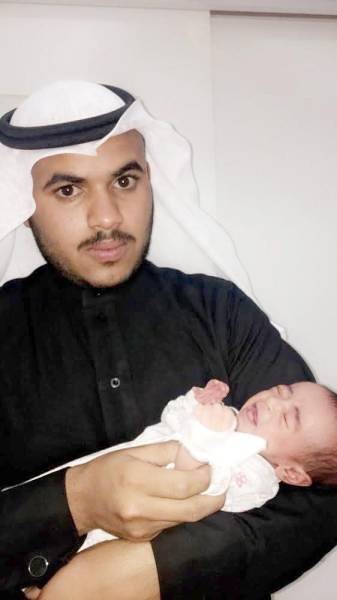 It is not the first time an investigation is launched against a medical error done by medical professionals in Saudi Arabia. However, we don’t see many results and punishments given to those who are accused of it.

It is the time to hold them responsible for not maintaining the due professional care required by the profession. This is the only way to go forward and reduce the number of medical errors committed by hospitals in Saudi Arabia.