Ten doctors, nurses, and administrators in King Faisal Hospital in Taif were accused of negligence which led to a child having his gonads amputated, according to his father. They may face negligence charges by the Ministry of Health.

A very heartbreaking incident was reported from Saudi city, Taif where a child was left in pain for hours that caused extreme harm to his life and can never be cured.

Doctors refused to treat him initially

Sultan Al Harithi’s son felt severe pain in his abdomen after which his wife took him to the hospital in an emergency at 2 a.m. The bad luck was that the doctors refused to treat young Harithi because his mother did not have the original family registry with her.

The poor child was left alone in pain for about 6 hours which led the worsening of his condition.  Harithi said that he was out of Taif at that time and the doctors refused to accept the photocopy of the registry and insisted on seeing the original family registry.

There was no other option for his wife so she left for home and came back the next morning with another photocopy of the family registry which the hospital accepted. 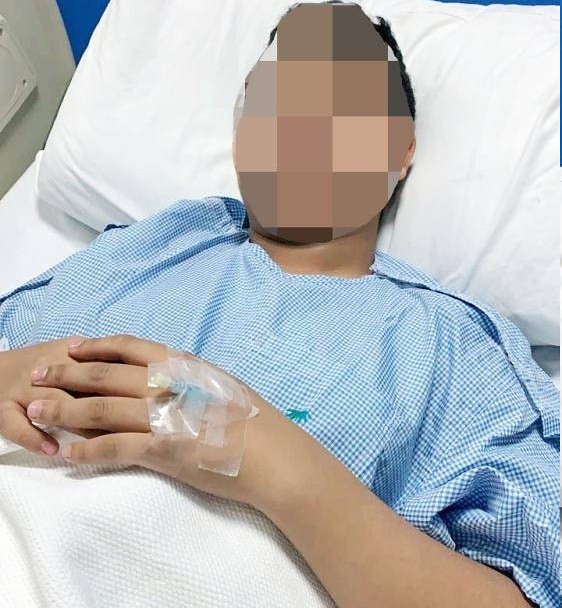 They removed his sexual gonads

After that, the doctors took his son to the operation theatre and removed his sexual gonads claiming that were damaged and became useless to him due to the contamination in his blood. This was indeed the hardest news for anyone to hear.

Harithi blamed the hospital and the medical staff for causing such pain to their life. He said they have ruined the life of his son. The doctors were obstinate who kept his son in the emergency without operating or giving any proper treatment to him which led to the contamination in his blood.

An Investigation has been started against doctors

He said that it is the doctor’s fault that his son’s gonads became damaged. Al Harithi had filed a complaint with the Health Ministry and also with the Taif’s Assistant Minister who promised him to investigate the case.

Al Harithi had also decided to drag all the culprits to the court for punishment as they have damaged the future of his son.

The Department of Health Affairs in Taif has already started to investigate the case but the spokesman of this Department Abdul Hadi Al Rubaie has not yet commented on this case.