Holi is an Indian based Hindu festival that is celebrated in spring. This year it was celebrated on 20th and 21st March. This festival is mostly celebrated across India and Nepal because of Hindu majority there.

The festival, which is also known as a color festival, is a unique one where spring is celebrated by showering colors. The celebrators tend to enjoy the colors of spring by wearing white clothes and using powdered color to cover each up in different colors. The celebrations last for two days.

We know that Saudi Arabia is also a home to Hindus, Indians, and Nepalese. These people did not use to celebrate their festival openly due to the restricted environment. Saudi Arabia is an Islamic state where strict Shariah (Islamic) laws have been practiced. 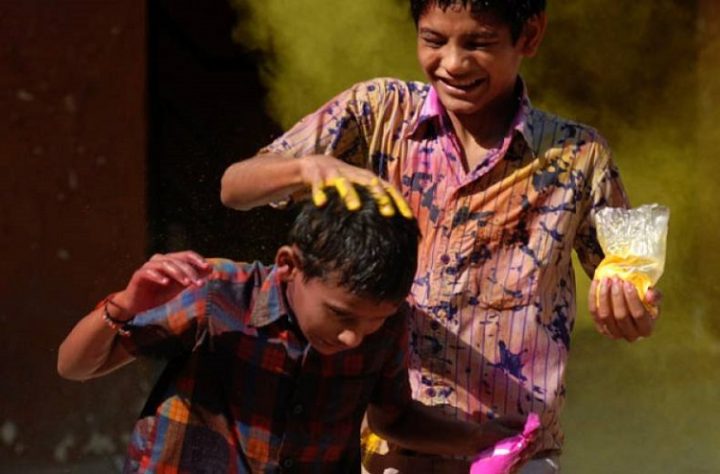 However, as per vision 2030, the nation is moving towards moderate Islamic culture. This new culture has encouraged the Hindu citizens of the state to enjoy their festival. For the first time, the Indians and Nepalese enjoyed and celebrated their spring festivals in Saudi Arabia openly.

This marked history in Saudi Arabia. The community sprang colors over each other and enjoyed the festival. The celebration took place in Jeddah where the celebrators came together with powdered colors and gave a color bath to each other.

By the end of the celebrations, all the participants were covered with different colors from head to toe.  As I said, this was the first time the Indians of Saudi Arabia celebrated their festival of colors. 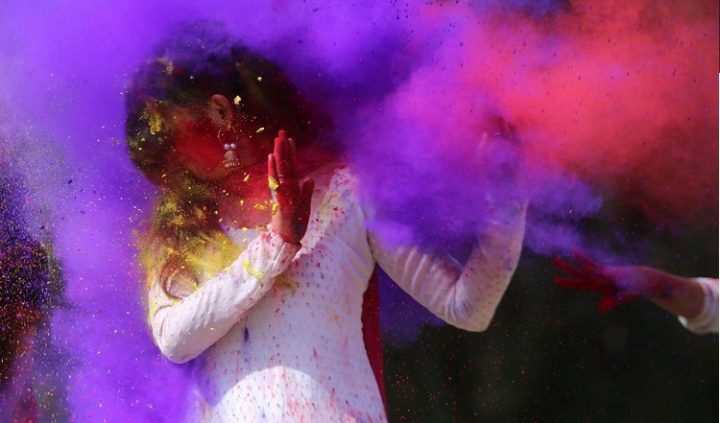 The Indians across the world such as in Jamaica, South Africa, Malaysia, Britain and the US have been celebrating the colorful Holi since years. Hajjar Tariq who took part in making the festival successful by selling the Holi Products in Jeddah assured that the Holi products are safe to be used.

Ammar Ahmad, who is 15 years old boy opened up by sharing that since long he had only seen the festival celebration in Indian movies. However, celebrating this for the first time was indeed enjoyable. He never knew that the festival would be so good and enjoyable.

The event, which is now been known as The Jeddah event may have ended but has marked a great history in Saudi Arabia. The event also featured an interesting “live mural artwork” to celebrate this history-changing moment in Saudi Arabia.

One of the section of the artwork was 9+6+solely dedicated to honoring the efforts of the Crown Prince King Salman for the Vision 2030.

Indeed, Saudi Arabia has been progressing towards a greater goal of making this country livable where all the minorities and different sects can spend their lives with religious freedom.

This particular step taken by the Saudi Government should be appreciated at all levels of society and social circles.