Home Latest News Islamic News His house was demolished because “He is a Muslim”.

Shahdullah Baig, a 45 years old Muslim fruit seller stands among the rubble of his modest two-bedroom home in Madhya Pradesh.

“In the blink of an eye, my home was demolished”, while I stood there watching. Police just passed by.

He is a father to four children, and all he is left with are scraps, pieces of wood, garbage, and metal on the piece of land where once his house stood. 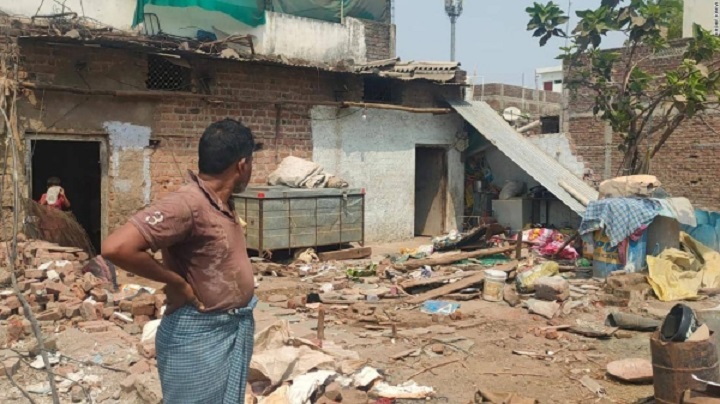 He says many other Muslim houses had been demolished by the authorities after violent clashes between Hindus and Muslims that broke out on the Hindu festival Ram Navami, dated on the 10th of April.

Indian authorities on the other hand claim that those houses and shops have been demolished because they were made on the public land while Muslims claim that they are being targeted only. 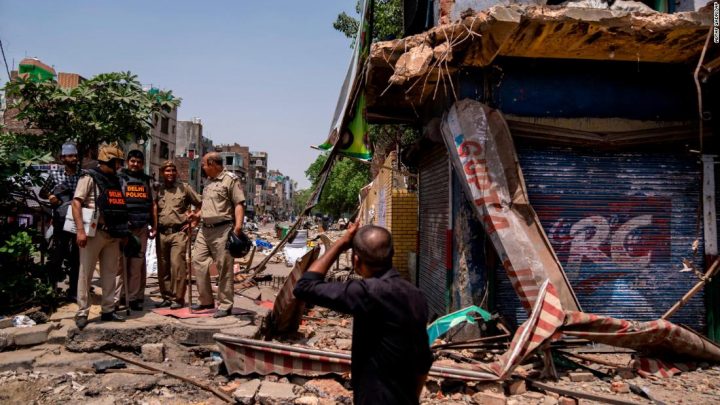 Shahdullah Baig says that this is beyond injustice. He has been living on that land for 30 years. He owns it yet is only paying the price of being a Muslim.

He asks the government, “how can a man who struggles to make ends meet, but feeds his family by working hard each day, have the means to indulge in (violent) activities?” ​ 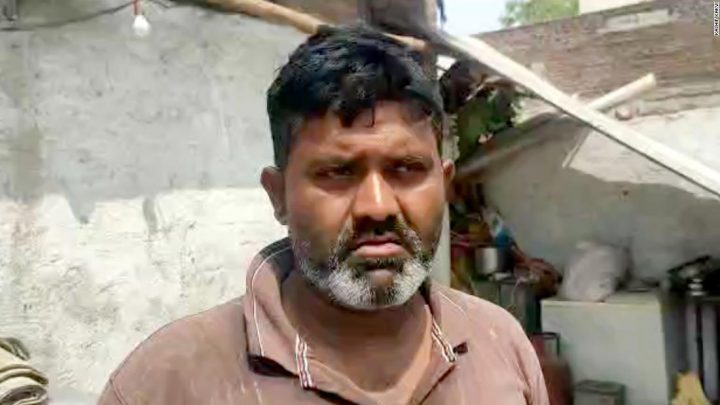 Experts says that India’s Hindu nationalist Bharatiya Janata Party (BJP) has been active in taking Anti-Muslim steps. They are showing their hate against Muslims. BJP is threatening the existence of the largest minority of India i.e. 204 million Muslims. 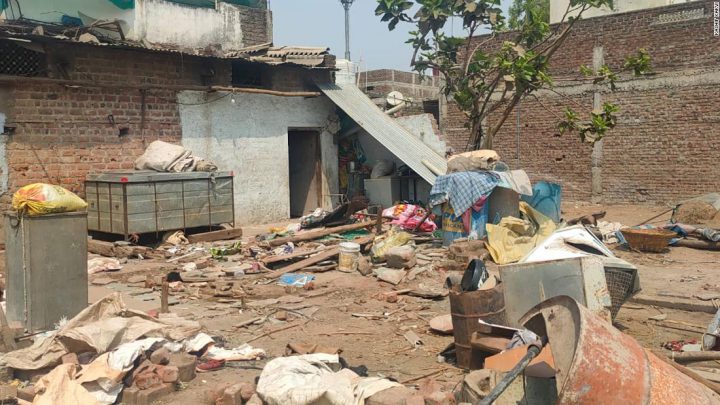 Analysts and activists fear that Modi’s government would leave the Muslim minority, which makes up 14% of the Indian population, vulnerable to exploitation.