The dawn of 23rd of January 2015 brought upon the one of the most grief news of the year, the day brought with itself the news of the death of one of the greatest sovereigns in the world, King Abdullah bin Abdul Aziz.

The loss of the King came as a great shock to not only the Kingdom of Saudi Arabia but also to the whole world as his ruling tenure was filled with great achievements and developments economically and in the field of education, he also worked with great success for the development of world peace.

King Abdullah was born in Riyadh in 1924. He received his early education at the royal court. Under the influence of his father, he developed a profound interest in religion, history and the Arab heritage.

His years living in the desert with Bedouin tribes taught him their values of honor, simplicity, generosity and bravery and pushed him to assist in the development of his people.

In 1963, Abdullah was made the commander of Saudi National Guard and under his leadership, the Saudi Guard became a modern army force. He was appointed Second Deputy Prime Minister in 1975 and when King Fahd came to the throne in 1982, he was named Crown Prince and First Deputy Prime Minister. 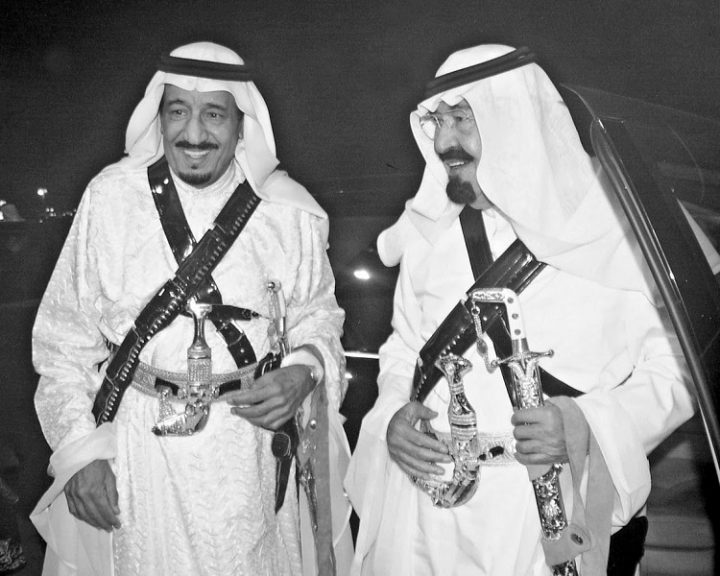 As a crown prince, King Abdullah played a prominent role in cementing pillars of contemporary Gulf, Arab and Islamic work, formulating its perspectives and planning its future.

With his wisdom and skill in leadership, he managed to boost the role of Kingdom in the international and regional affairs, politically, economically and commercially.

As a crown prince, he was responsible for looking after the needs of the citizens, he visited the old neighborhoods of Riyadh and because of his visit, a national strategy to tackle poverty was formulated.

In the field of foreign policy, King Abdullah, when he was a crown prince, was keen to take positive stands aiming at bolstering international peace and prosperity. As the crown prince King Abdullah was the receiver of the following awards:

Since ascending the throne in 2005, King Abdullah made development a central focus of his reign. He initiated a range of major economic, social, educational, health and infrastructure projects that have brought about remarkable changes throughout the Kingdom.

He touched the heights of political achievements during his tenure for the well-being of his own country as well as for the entire Muslim empire. He made a call for an Islamic- Christian dialogue with the Vatican in Rome.

His Arabic peace initiative in 2009 and his call for an interfaith dialogue and sponsorship of the 2009 conference in New York in United Nations are well known.

He created a global institution for peace and humanitarian dialogue at the United Nations and made a call for reconciliation and building the Palestinian national unity government.

He initiated the signing of a reconciliation agreement between the Somali factions. His political achievement related to countries other than Muslim countries include setting up a fund to support and confront the global economic crisis in 2008 in Washington.

On the issue of terrorism, King Abdullah has been unwavering in his condemnation of the taking of innocent lives, and in his denunciation of deviant groups that falsely claim to be Islamic. 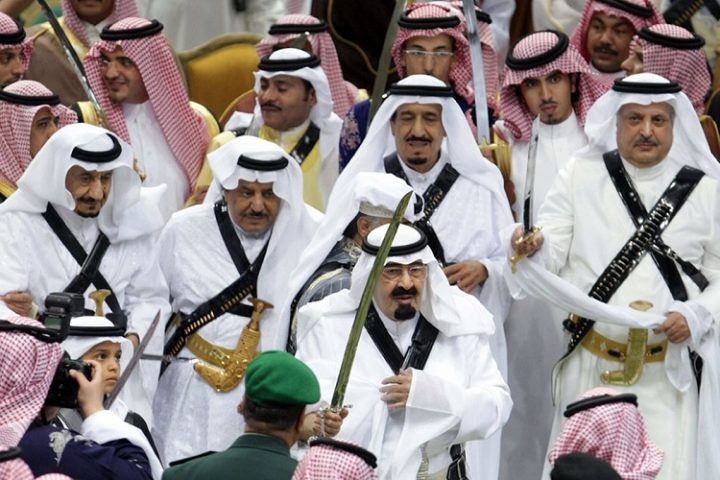 At the Counter-Terrorism International Conference in Riyadh in February 2005, he urged international cooperation to fight this global scourge.

King Abdullah has taken numerous visits both as crown prince and as a sovereign to various countries to strengthen the relationship of Saudi Arabia with countries around the world.

He was the creator of King Abdullah International foundation for charity and humanitarian. His greatest economic achievement is the accession of Saudi Arabia to the WTO in 2005. 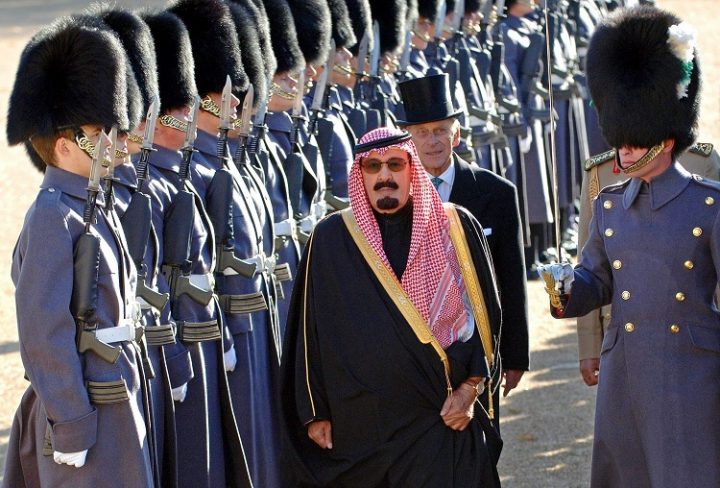 King Abdullah strived to develop Saudi Arabia into a model country so that people from all over the world may go there for earning their livelihood, he wanted to create a demesne whose administration and processes will be followed by the whole world.

He wanted to create a true Islamic empire. He established a Board of Grievances and National Water Company. He expanded the Holy sites of Mina, Arafat, and the Holy Prophet’s Mosque and established the transportation from Mecca and the holy places.

He was the creator of Nanotechnology Center, launched King Abdullah University of Science and Technology and gave orders to establish King Abdullah City for Atomic Energy United. He was the first to enter women in Shoura Council.

He was a great supporter of female education and established Princess Nourah bint Abdurrahman University for Girls. He created the city of WA ‘ad Alshamal for mining investments. 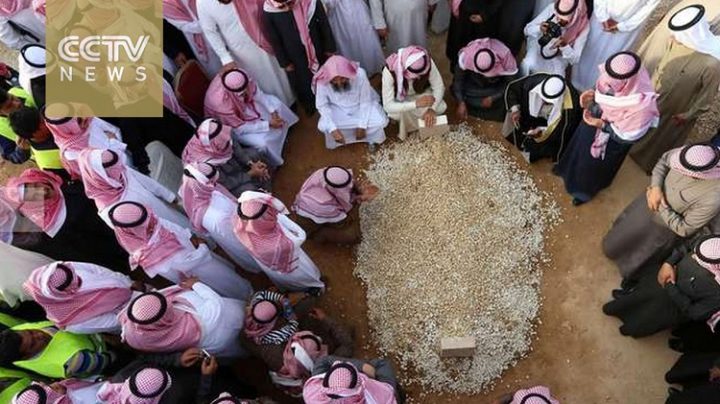 For the residential issues faced by the citizens of the Kingdom, he approved the construction of 500,000 housing units in all regions of Saudi Arabia.

Throughout his life, King Abdullah has retained his love of the desert, along with a love of horsemanship. He was the breeder of pure Arabian horses and founder of the equestrian club in Riyadh.

Another life-long passion is reading, to which he attributes great importance. He established two libraries, the King Abdul-Aziz Library in Riyadh, and one in Casablanca, Morocco.

His teachings and the step he took to modernize the most ancient of the civilization will be remembered through the history and his achievements written in golden words.