As the Hajj month is approaching, millions of pilgrims have started to move to the Holy City to perform their annual pilgrimage. Keeping this in mind, the Saudi Government is also trying their best to comfort and secure the pilgrims while they move between the Holy sites.

Heat Blocking Coating on the Pathways

The Director-General of the two Holy sites and seasons, Ahmad Manshi claimed that to ensure the safety, comfort, and security of the pilgrims, they have started a project with Japanese corporation Sumitomo.  The project is to apply heat-blocking coating to the pavement surface in the pedestrian pathways at Holy sites.

This aim to reduce the temperature of the pavement surface in Shaiben area. This project will cool several pedestrian pathways at the Holy sites. This project is possibly to extend towards the Jamarat so that the stoning ritual becomes easy. 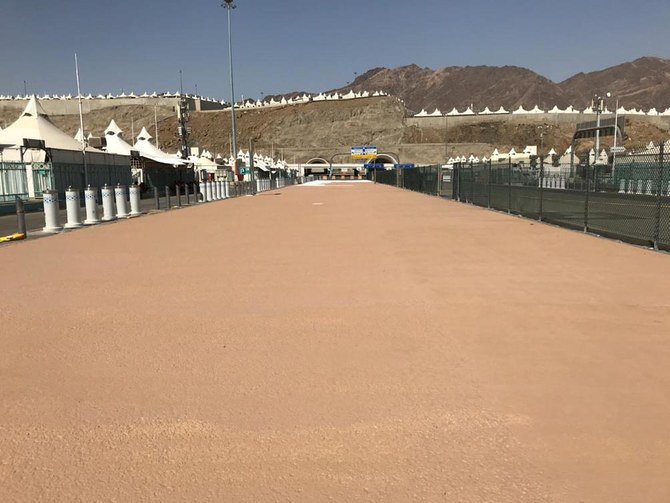 The project has started from Mina

The first phase of the project will include coating the pedestrian pathways of about 3,500 square meter in Mina all the way to Jamarat.

Manshi claimed that this project is implemented by the Japanese cooperation Sumitomo and we have also coordinated with the custodian of the Two Holy Mosques, Institute for Hajj and Umrah research to study on this experiment and recommend the possibilities of expanding to other locations and also to learn the most convenient sites for the secretariat to provide the service. 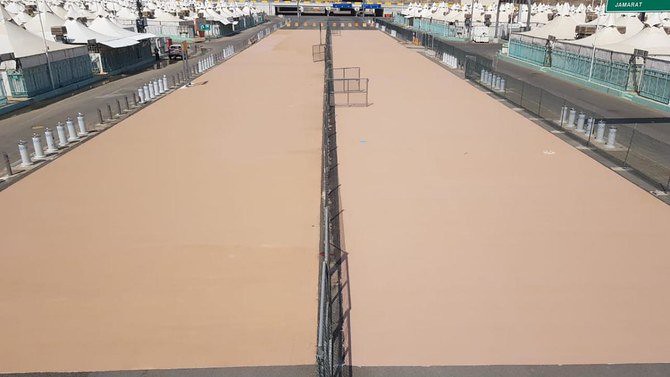 He also said that this project came after the completion of a network of pedestrian pathways which were extended from Jabal e Rahma in Arafat to Mina passing through Muzdalifah. This project is expected to reduce the temperature by 15 to 20 Celsius. The temperature will be recorded every 10 seconds during Hajj with the help of sensors installed under the asphalt.

Other safety and security measures

Besides this the project also includes paving the pathways with interlocking tiles and benches will also be placed on both sides of the pathways for the pilgrims to rest. To prevent the pilgrims from the scorching sun, sunshades have also been placed there. 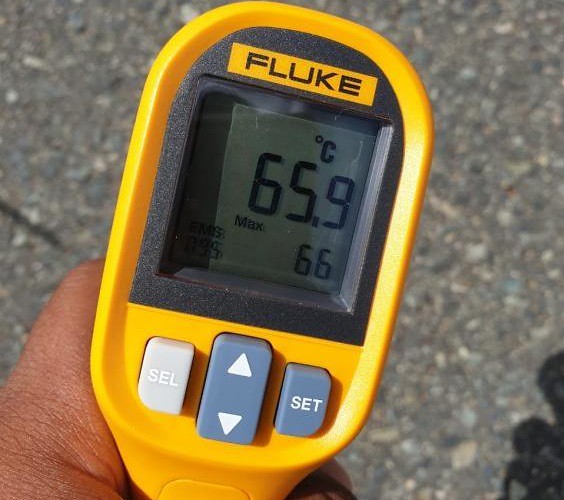 The concrete barriers have been placed to prevent vehicles from entering the pilgrim’s pathways. The pathways will be lit using high-tech poles and LED beams. These lights are quite bright as well as cost-efficient as compared to ordinary lightings. 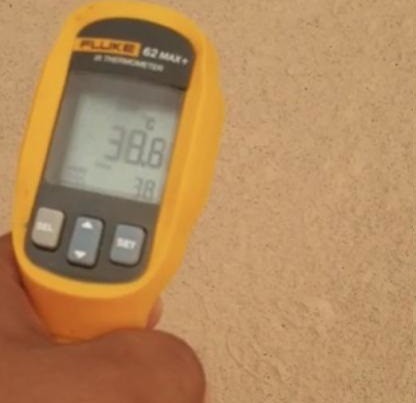 Manshi said that to explain the measure the success of this project surveys will be distributed to pilgrims this year during the Hajj. As it is a very useful project, most of the health hazard will be avoided with this project and the pilgrims will also feel more comfortable during the Hajj this year.