Islamic history is well aware of the name Hazrat Maria Qibtia, the Christian slave (not the wife) of Prophet Muhammad S.A.W who was the mother of his son Ibrahim.

She was gifted to Prophet Muhammad as a slave

During 7TH Hijri, when Islam was being spread to different countries, Hattib Bin Abi Beltaa was sent to Egyptian ruler on the orders of the Holy Prophet S.A.W with an invitation to Islam. 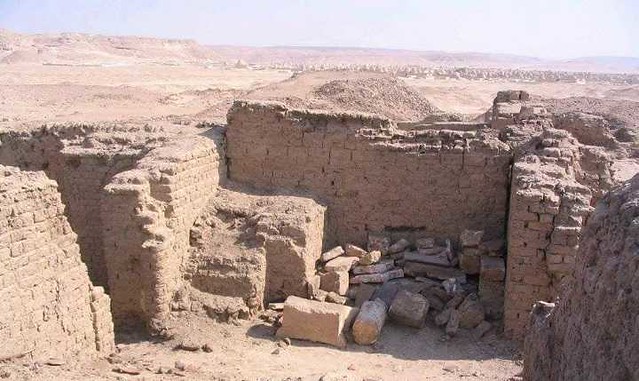 AL Muqawqis, the ruler of Egypt at that time sent Hattib back with kind words and gifts. He addressed the Holy Prophet that the greatest Copt has understood the message.

He honored Prophet Muhammad S.A.W’s message and ensured that he knows the last Prophet. He further added that he is sending gifts that are very valuable for a Copt. He also presented the Prophet with a mule to ride upon and 20 dresses.

Other gifts were two Coptic maidens and a thousand bags of gold. The two maidens were daughters of Shamoun: Hazrat Maria bint Shamoun and Serine. 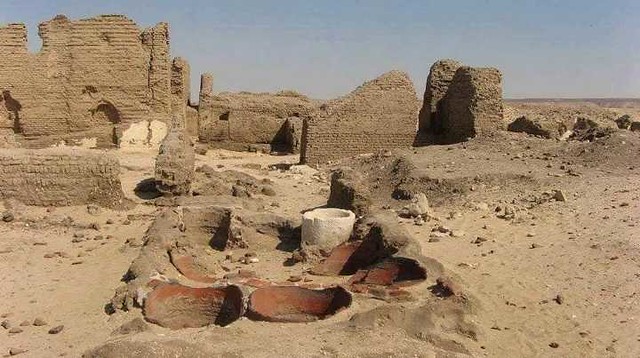 If you look into her history, Hazrat Maria, the Egyptian concubine of the Prophet was born in the village named Sheikh Ebada. The village resides near Millawi center and is only 400 km south of Egypt’s capital, Cairo.

The village has a population of 60 thousand people. The Sheikh Ebada is named after Ebada bin al Samit. Recommended: The details of 11 wives of Prophet Muhammad S.A.W

The son of Prophet Muhammad S.A.W

It is also important to note that all the children of Prophet Muhammad S.A.W were born to Hazrat Khadija R.A. except Ibrahim R.A. who was born to Hazrat Maria Qibitia. 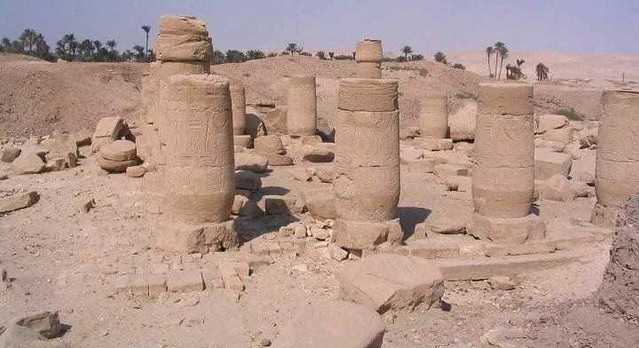 “The Prophet is closer to the believers than their ownselves, and his wives are their (believers’) mothers (as regards respect and marriage)” – Quran 33:6

It is also said that Prophet Muhammad S.A.W transferred some of his property to her name after taking her into his custody.

I don’t know the exact reason but I can guess that Prophet Muhammad S.A.W never married her because at that time it used to considered absolutely normal to live with a slave girl. It is also acceptable in Islam to have a physical relationship with a girl who is your slave and in that case, she is called a concubine.

The House of Hazrat Maria

The interesting fact is that the village still possesses the remains of Hazrat Maria’s house. A mosque is established which is named after her in her honor. The sheikh Ebada village, which is the birthplace of Hazrat Maria R.A, is composed of very interesting monuments. These monuments have Ancient Egyptian, Roman, Coptic and Islamic origins. 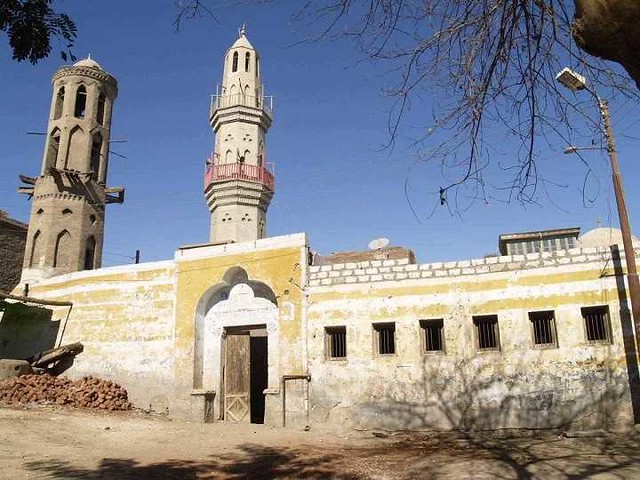 “In the times following the Pharaonic era, the village was called “Hufn’, and in the Islamic era, the followers of the Prophet looked after the village, and Muawiya exempted it from the levies,” he added.

Hazrat Maria R.A died during the caliphate of Umar ibn al-Khattaab R.A, in Muharram of 16 AH. Umar R.A. gathered the people himself to attend her funeral, and he led the funeral prayer for her. She was buried in Jannat ul Baqi where more than 10,000 other Sahaba are also placed to rest in peace.