Home Islam Prophet's Stories Hazrat Lut, his wife and and the gay community

In fact, when the angels came to destroy the people of Lut, they first came to see Prophet Ibrahim عَلَيْهِ ٱلسَّلَامُ. 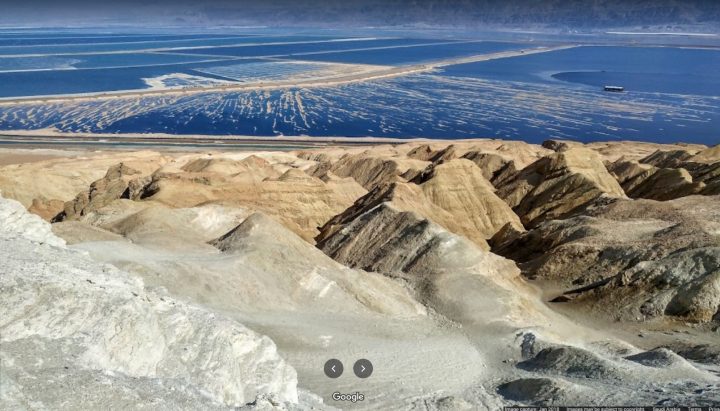 Prophet Lut عَلَيْهِ ٱلسَّلَامُ said: Why do you ˹men˺ lust after fellow men leaving the wives that your Lord has created for you? In fact, you are a transgressing person. – Ash-Shu’ara 26:165-166

Do you really lust after ˹other˺ men, abuse the travelers, and practice immorality ˹openly˺ in your gatherings?” – Al-‘Ankabut 29:29 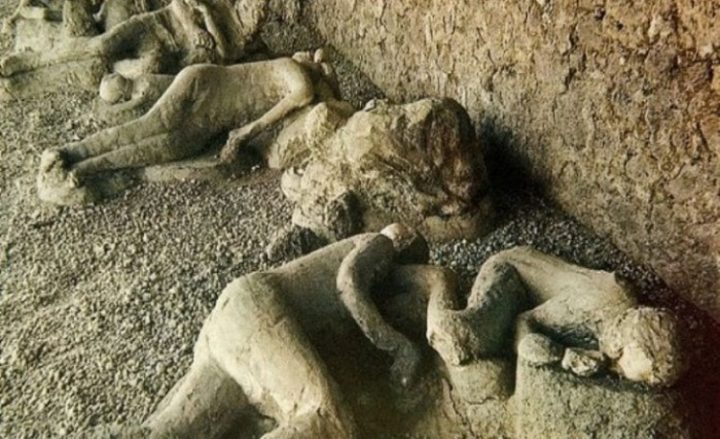 People of Loot were stubborn

Prophet Lut عَلَيْهِ ٱلسَّلَامُ was so embarrassed, that he tried to persuade them that they can fulfill their sexual desires by marrying the single women of the community. – – Al-Hijr 15:71

Angels said: Travel with your family in the dark of night and follow ˹closely˺ behind them. Do not let any of you look back, and go where you are commanded. – Al-Hijr 15:65

Angels told Prophet Lut عَلَيْهِ ٱلسَّلَامُ that his wife will not be able to save herself as she is among those who will be cursed by Allah. – Al-Hijr 15:60

Allah punished them with a rain of stones which eventually destroyed them completely. The wife of Prophet Loot عَلَيْهِ ٱلسَّلَامُ looked back and became a pillar of salt.

Quran: We saved him (Hazrat Lut عَلَيْهِ ٱلسَّلَامُ) and all of his family except his wife who was one of the doomed. Then We utterly destroyed the rest, pouring upon them a rain ˹of brimstone˺. How evil was the rain of those who had been warned! – Ash-Shu’ara 26:170-173

Bible:  Then the Lord rained down fire and burning sulfur from the sky on Sodom and Gomorrah. But Lot’s wife looked back—and she was turned into a pillar of salt!” – Genesis 19:26

It is said that this is the place where the wife of Prophet Loot عَلَيْهِ ٱلسَّلَامُ turned back and turned into a pillar of salt. If you go towards the Dead Sea from Aqaba, you will find this place on your way.

The grave of Hazrat Loot عَلَيْهِ ٱلسَّلَامُ is situated in the town of Bani Na’im near the Dead Sea. The tomb of his daughters can be found on a nearby hill. 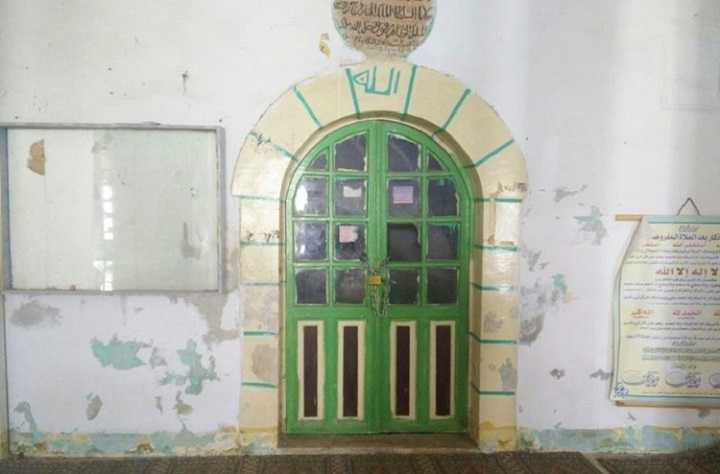