Hazrat Bilal R.A (may Allah be pleased with him) is one of the dearest Sahabah of the Prophet Muhammad PBUH. Let’s just explore some facts related to one of the finest and the best known Sahabah, Hazrat Bilal R.A starting from his life as a slave to his burial in Damascus.

Bilal R.A was an Abyssinian who was living a life of slavery in Makkah. Bilal R.A (may Allah be pleased with him) was a slave of Ummayah bin Khalaf.

Bin Khalaf was a bitter enemy of Islam. He could not bear Islamic spread. However, his Ethiopian slave, Bilal R.A. converted to Islam. This made his fierce and he wanted either to kill Bilal R.A or make his convert from Islam.

Hazrat Bilal R.A did not fear his master for he knew that Allah was the Omni-Supreme. When his master tried to frighten him, he restrained so much so that Bin Khalaf went for a punishment.

As a punishment, Bilal R.A was made to lay on the hot sand of Arabian deserts that would roast under the sparkling sun. In order to make the punishment worse, heavy rocks were placed over Bilal R.A.

These rocks would burn his body from the upper side while sand would cause burns at the back side. Moreover, these rocks did not allow him to move an inch.

Yet, the man of faith did not abandon his faith, when his master would appear and ask him to either leave Islam or burn in the heat till death. Bilal R.A would loudly cry out Ahad! Ahad means the one. It showed that he believed in no one but Allah, who is one. 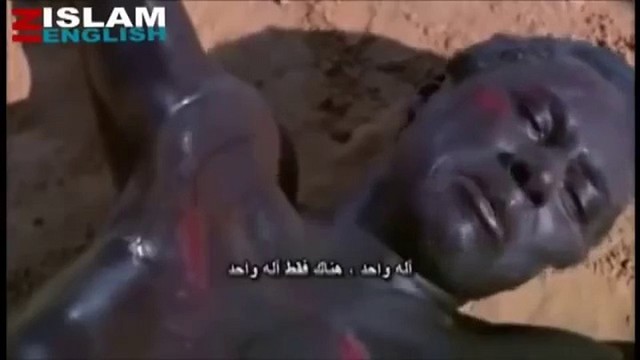 This would make his master angrier and he announced to physically torture Bilal R.A. Bilal R.A was then given lashes at night, his body would get covered with wounds and the heat torture would intensify the pain on the wounds at day time. Yet Bilal R.A was a man of true faith.

Bilal R.A’s punishment came to an end when Abu Bakr bought him from bin Khalaf. Abu Bakr allowed Bilal R.A to live a life of freedom.

Now a free Muslim, Bilal R.A was rewarded for his commitment to Islam. Allah Almighty rewarded him with great honor in the world and promised great joys of the hereafter. He was made the Mozin (the one who calls Azan) of the Prophet’s mosque. Bilal R.A would even travel with the Prophet PBUH and would give Azan. 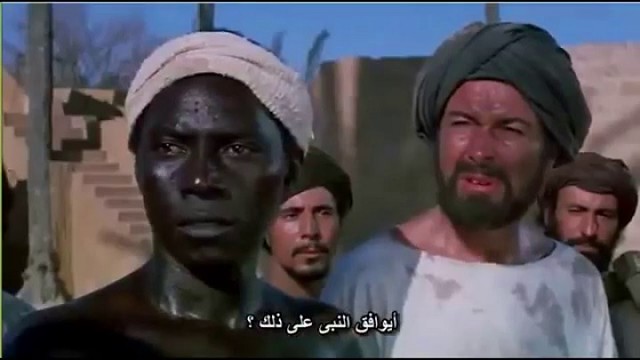 After the Prophet PBUH died, Bilal R.A found it difficult to live in Madinah. He could not continue life without Prophet PBUH as his PBUH memories would reoccur to him every moment. He decided to live a life in the path of Allah.

Yet he came back to Madinah when Prophet PBUH came in his dream and asked that why Bilal R.A does not come to pay a visit to the Prophet PBUH?

He went back to Madinah and called Azan on request of Hassan and Hussain (may Allah be pleased with both of them). It is said that the Azan made people remember of days when Prophet PBUH was alive and made everyone shed tears in his be-loving memories.

Bilal R.A again left Madinah after few years and died in 20 A.H in Damascus. His tomb lies in the Bab al Saghir: a graveyard in Damascus.