Home Islam Islamic values Islamic Guideline: Having an affair with a married woman

Many people ask for Islamic guidelines for having an affair with a married woman with the intention to take a divorce from the old husband and marry again with the new one.

Islamic Guidelines: Islam prohibits any relationship between Non-Mahram people. be it a friendship or anything else let alone a love affair.

Moderate Muslims: However, many moderate Muslims allow their children to have a relationship with a girl/boy with the intention of marriage as long as they are not physically involved with each other.

Muslim Society: Therefore, we see many marriages out of love affairs in the Muslim culture too. Muslim society allows it because they are not cheating with anyone (1st marriage) and not physically involved.

Life of Sahaba: During the life of Sahaba, we have some examples where the message of Nikah was sent directly by a boy to a girl out of their likeness.

Having an affair with a married woman

As stated at the beginning, there has been an increasing trend of having an affair with married women. Both the parties feel that it is absolutely fine as they have the intention to marry each other. 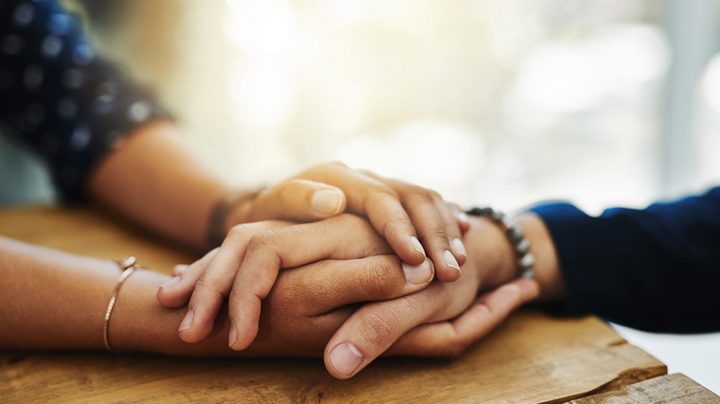 This is utterly disgusting as one is violating the rights of the spouse and is cheating upon them. Having any sort of relationship out of marriage is certainly causes moral and social vices in society.

The two cannot and shall not talk to each other. Of course, we all know what type of talks people have when they are in a relationship: so yes both need to put an end to it. If they are meeting each other, that, of course, shall be stopped as well.

Husband and wife are duty-bound to remain faithful and loyal towards each other. Cheating upon each other is verily a great sin.

Thereby, the married woman should put this to an end and start devoting her love and time towards her husband. The man should be taught to refrain from meeting the woman as she belongs to someone else.

What about after the divorce?

In case, the couple is not able to get along and the wife takes/gets the divorce she can decide to marry another guy after completing her Iddah/ Until she is in a marriage contract, she cannot meet, contact or plan her second marriage. May Allah guide us all!