Hassan Al-Kontar, a 36-years old Syrian who was once a successful Arab expat of Dubai was later on facing the hideous part of his life. Unfortunately, he was stuck at the Asia Airline transit terminal at Kuala Lumpur International airport in Malaysia.

Hassan Al-Kontar was unable to re-enter Malaysia because of Visa restrictions and was also afraid to return to his war-torn country. He lived in a transit terminal for 8 months without enough money to buy an onward ticket. 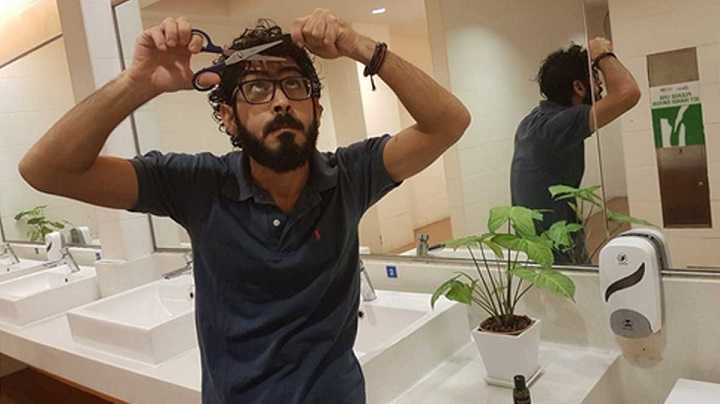 He was living a happy life in UAE

Al-Kontar was successfully living and working as an insurance marketing manager in Abu Dhabi till 2011. In 2011, his passport was expired and the misery started.

As it is a normal routine to renew the passport from a foreign country, Al Kontar too applied for this but his application was denied with the outbreak of the war.

Young Syrian men were required to serve in the military and those who left the country were declared disloyal. 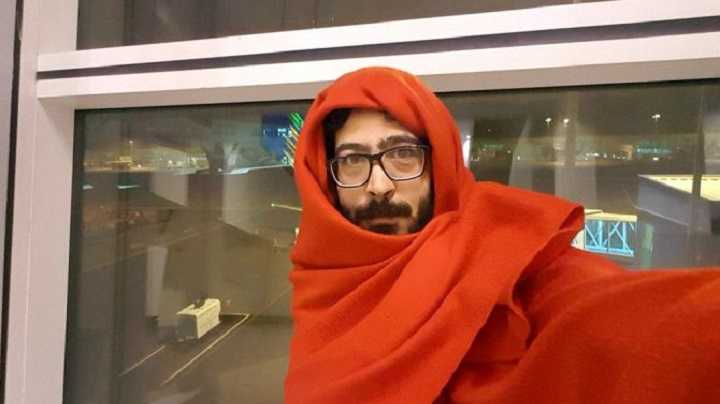 He decided to reside in the UAE illegally in fear that if he would return back to Syria to renew his document he will be imprisoned or drafted forcibly. His UAE residency permit was subject to maintaining a valid passport.

The UAE Kicked him out of the country

He constantly hid from police for five years and sometimes he also remained homeless and hungry for several days. He lost his job and worked under the table-gigs at very low pay.

He tried his best to find a legal place to live but he was deported from the UAE in January 2018.

The authorities gave him a choice, either he should travel back to Syria or travel to Malaysia which is one of the very few countries that accepts Syrians without visas. 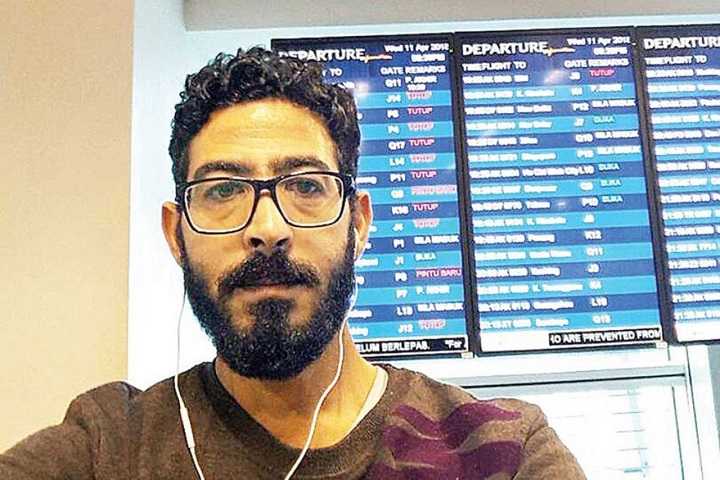 He decided to travel to Malaysia on a three-month visa after which he quickly found that it could be difficult for him to stay in the Southeast Asian country legally. Unable to get residency he remained there illegally until February 2018.

After which he set up his mind to travel to South American country Ecuador which he thought the best option for his future as it allows Syrians to enter as recognized refugees and has a clear path to residency.

The ticket of this airline cost $2,300 but the sad part was that this airline refused to allow him to travel without giving any explanation.

This was the most distressing part of his story, after spending most of his remaining savings on the ticket, he was unable to board the flight and unable to re-enter Malaysia.

He was stuck at the Malaysian Airport. He pleaded everyone to give him a safe place to live. If he had opted to go to Syria, the government would have executed him the next Friday on the charges of disloyalty.

At last, Canada opened its doors for him

A Syrian refugee got stranded at the airport of a Muslim country for 8 months but they refused to accept him, none of 50 Muslim countries came forward to help him. At last, Canada opened its borders for him. 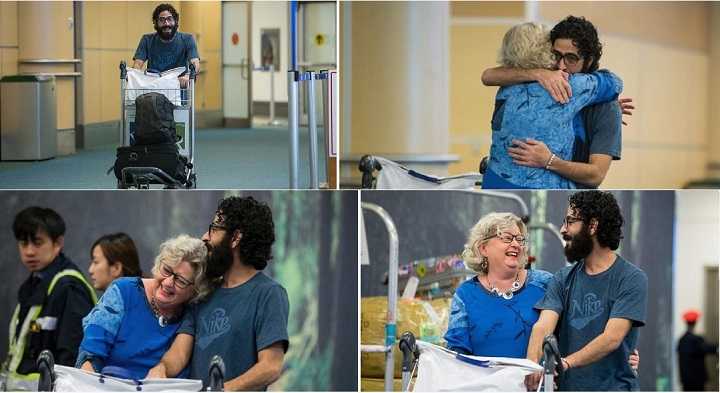 Being a Muslim, it is the time to rethink our state of mind. A Non-Muslim country had more humanity and love for a Muslim than 50 so-called Muslim countries.