The recent Saudi government ban on advertising and limit on the distribution of energy drinks such as Code Red speaks volumes about the side effects of their consumption.

Within no time, Code Red has become one of the favorite drinks among Saudi youth despite its side effects explained below. The price of Code Red in Saudi Arabia is around SR 5.50. A healthy 28-year-old Australian man is known to have died from a heart attack after consuming eight cans of energy drink over seven hours! 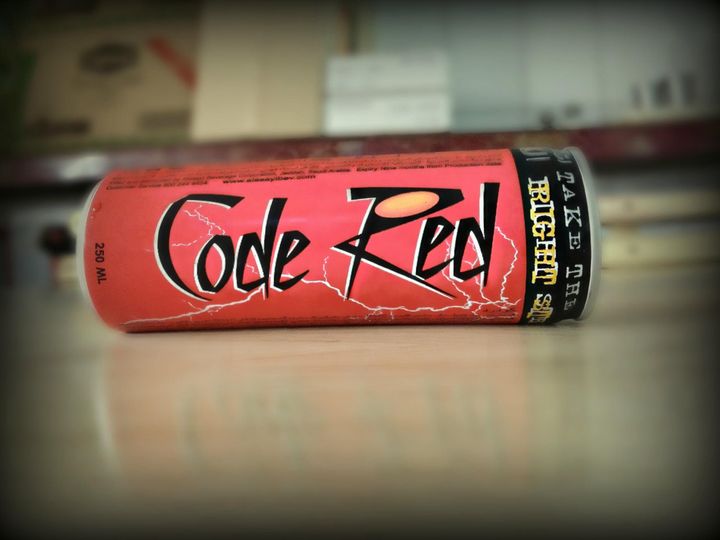 Energy drinks are commonly used to pull all-nighters by exam givers but there are studies that state that drinking high amounts equal to a 250 ml Red Bull can increase nervousness and anxiety which can reduce performance in an exam.

Since energy drinks such as code red contain high doses of caffeine, users can become quickly addicted to them which is perhaps its biggest side effect.

Energy drinks do a good job of keeping their users active and charged. High amounts can also result in rash and aggressive behavior by the youth such as rash driving, erratic behavior due to lack of sleep, and even make them more prone to drug abuse. So, next time think twice before you pop open a can of your favorite energy drink!