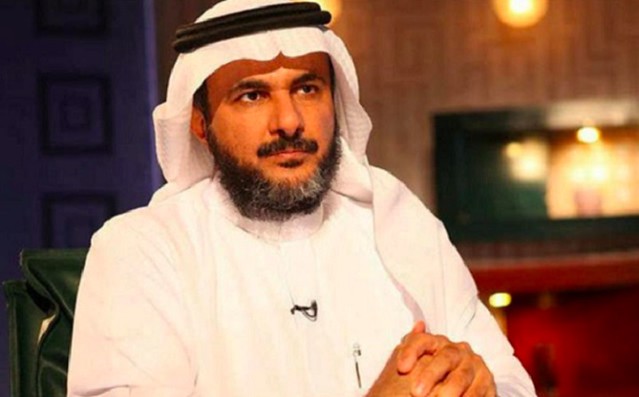 He called upon Islamic scholars to reconsider the matter by saying that when a person turns towards Hand Practice in an effort to stop himself from committing adultery (which is a grave sin) then it should not be considered haram as the person is in urgent need of it.

These comments shocked the host of the show who did not want to elongate the matter further and responded with: “Allow me to say that what you just said goes beyond being a controversial opinion, it’s just shocking.” 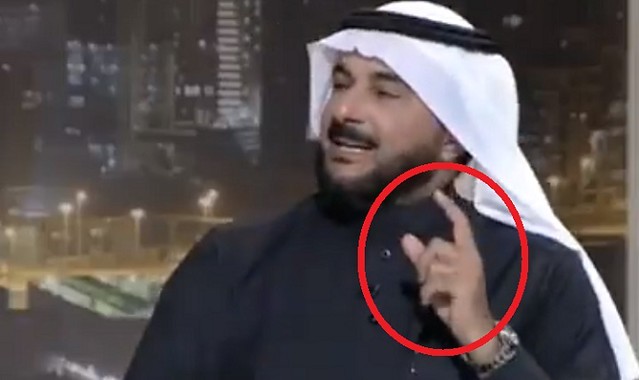 This is not the first time, Dr. Tariq Al-Habib is accused of public issues. A few months ago, he was accused when he passed a statement that men should use women for pleasure only and women should use men to produce children.