A group of women who posed for a photograph while being naked on a balcony of a hotel in Dubai has been arrested. Legal actions shall be taken after the public prosecution announces a verdict.

The incident has been reported from Dubai Marina, where these women posed in front of a penthouse apartment.

In a statement issued by the state police, the people have been warned to enact any lewd behavior which is against the morals, values, and ethics of the Emirati society.

There are many pictures and videos of the group of women viral on social media but we are not sharing them for decency reasons. 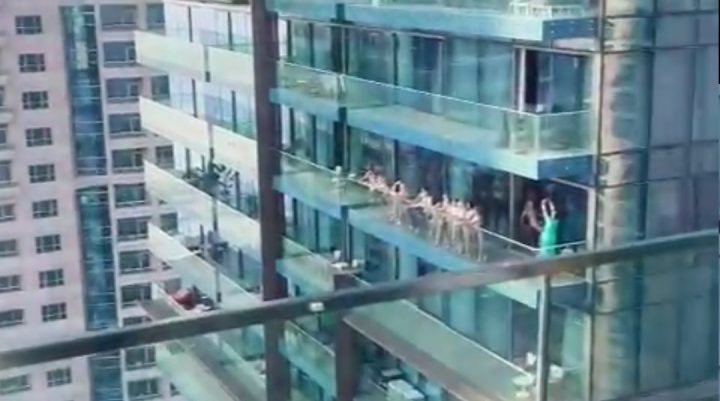 What can be the consequences?

People involved in such lewd behaviors can face imprisonment of up to six months ad a heavy fine worth 5,000 AED (£985).

The law adds that a person who is found guilty of establishing, operating, or supervising an electronic site or account which transmits, sends, or publishes gambling or pornographic materials shall face imprisonment and a fine of between Dh 250,000 and Dh 500,000.

The #DubaiPolice has arrested a group of people who appeared in an indecent video shared online pic.twitter.com/6ZOUFI2ElB

Travel tips: what is the best way to travel around Dubai?

6 Most Useful Road Trip Hacks from Saudi Arabia to Dubai