The acceptance of TOEFL and IELTS: The TOEFL which stands for Test of English as a Foreign Language, and IELTS International English Language Testing System, are two most widely-accepted tests to determine English Proficiency of an individual.

These tests are usually taken by non-native English speakers. More than 3,000 universities around the globe require these results as a prerequisite for the enrollment at the universities.

Some run their anonymous account from the Kingdom, some from the United Arab Emirates and Jordan while some from Russia.

What do they charge to get desired IELTS results? The accounts are kept secret and anonymous. Some holders have more than one account and leave no digital track. The fraudster demand SR 2,800 for IELTS result and SR3,200 for TOEFL result while some advertiser demand SR4,500 for IELTS and SR4,000 for TOEFL.

How do they operate? The demanded money is paid to a local or foreign bank account or via money Transfer Company and the photos of the individual requiring the service, scanned passport information and Money transfer receipt is sent through email or WhatsApp.

The promised results are sent via mail after the payment and then the communication is cut off between the two parties on receiving the receipt of the results while some hoaxers do not even care to send a fake certificate after receiving the money. 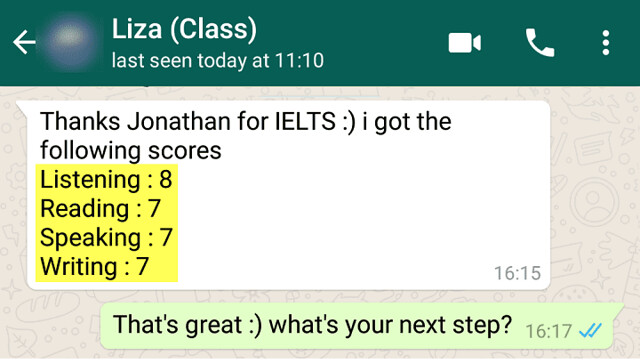 How IELTS actually work? Actually, students have to get themselves registered to appear in an exam. The fingerprints and pictures of the applicant are taken before he is allowed to sit in the exam. His passport number is matched with the registration documents and it is later printed on the exam result.

Considering the foolproof arrangements made by IELTS and TOEFL, it is second to impossible to take any undue benefit from it. The tests taken at official centers are strictly monitored and cannot be forged. Hence, I would strongly suggest you to not to get attracted to this kind of scams.