Gabriel Tolentino received a call from a local telephone number. The person on the other end congratulated him for winning an amount of SR 200,000.

The person told Tolentino that he must provide him with his bank account number so that they can transfer the won amount to his account. Tolentino was hesitant upon it, he sensed something fishy. The caller then asked him to first transfer a nominal fee to the account of the caller.

The caller had no answer for it and neither knew how to respond so he hung up the phone. Surely it was a scam!

Well guys, be wise and careful. Don’t fall for such baits, these people are equipped with techniques to fool others.

Police in the Eastern Province arrested 16 Asian nationals for allegedly organizing a scam to cheat people. The gang organized a fake prize competition and convinced the gullible that they have won a prize. 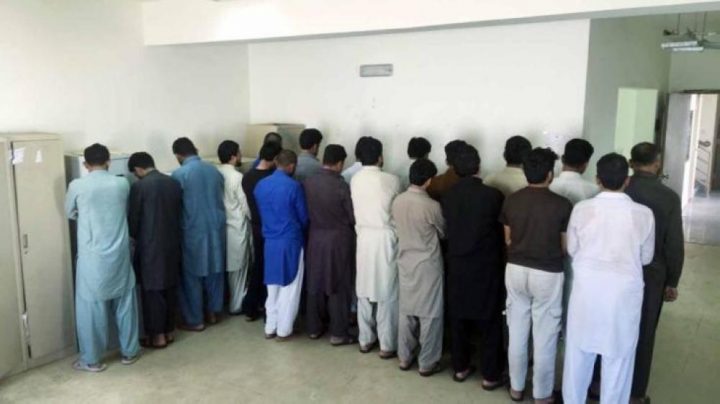 The prize “recipients” were then asked to transfer a certain amount in the account of the bank in order to collect the prize. The gang’s activities were monitored for some time and when their crime was established the gang members were arrested.