Home General Information Unknown Facts about the World What is the most frightening thing ever discovered by archeologists?

We all know that the world we live in was inherited by the people long ago. The discoveries by the archeologists have let us get aware of the people before us. We have learned much about the people of Stone Age, silver age and the golden age.

Gaston Maspero, the then head of the Egyptian Antiquities Services in 1886 was doing his usual duty. He was uncovering the mommies and dictating the usual facts and figures to his team. He was taking out mummies from their sarcophagi, was unwrapping them and was unveiling some interesting facts. It was then that he found an unusual burial box.

A burial box that was plain and would not look like that of kings and queens of that time. This was the most unusual box that he had ever discovered. He went ahead curiously to uncover it. To his surprise, a body was uncovered in sheepskin that was impure according to the studies. 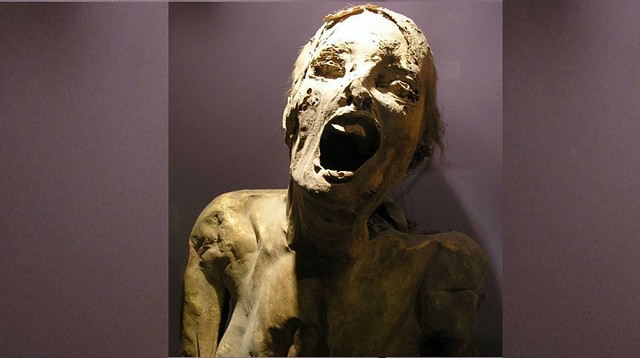 Moreover, the studies suggest that ancient Egypt considered the sheep’s skin to be unclean. The body was wrapped in a way that its hand and feet were bound, the reasons remain unspeakable!

Once the archaeologists were doing their usual duty of digging up the sides of an old roadway in Dorset. It was a boring duty as they were only discovering cobblestones. However, to their surprise, they discovered a mass grave.

A grave that contained remains of 54 Viking mercenaries: all headless! When the bones where being placed by the archeologists they found the unusual placement of them! Creepy it is! 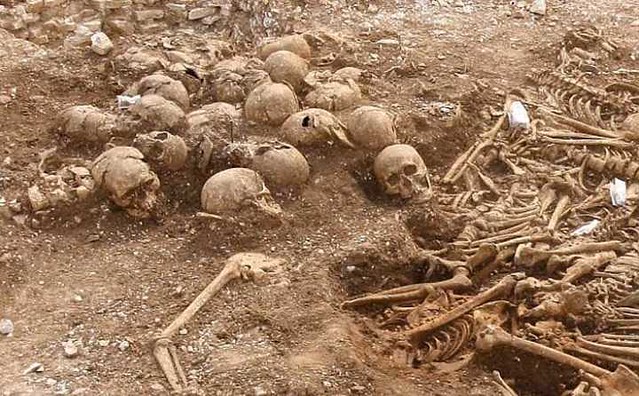 The medical science eccentric, Girolamo Segato found an unusual method of preserving a dead one. He made an unknown mixture of chemicals and injected to a person who died a few moments ago.

The body transformed into what looks like a strange doll with teeth outside looking at you. You get frightened to see it as it is a human body preserved over the years! 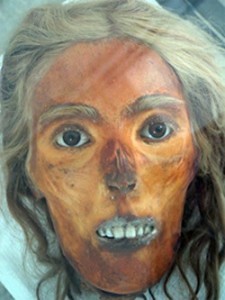