Their families don’t want to take them back

It has been reported that there are many forgotten patients lying in different hospitals in Saudi Arabia. Most of these patients are elderly people who are otherwise healthy yet suffer from common geriatric conditions.

The reason they are lying in the hospitals is that their families don’t need them nor come to take them. they are deemed as a burden on the family and thereby are kept at hospitals. Yet, what they need is social care, which cannot be provided in hospitals and can only be provided at homes.

Most of them have been fully treated

The situation is that these patients are admitted to the hospitals in regard of a certain disease. However, even when they have been fully treated there is nowhere for them to go and thereby the hospitals have to retain them. 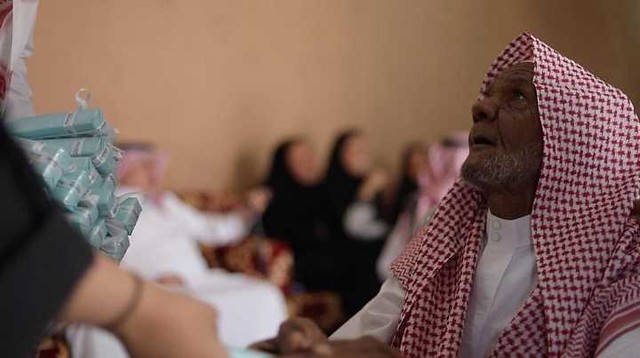 According to a recent report published in daily Al-Madina, the total number of such “forgotten patients” only in King Fahd and King Abdul Aziz hospitals at Jeddah is 48! Almost half of them are the expats whose legal status is now under question mark as they have issues with their sponsors.

These expats have been declared healthy by their doctors and have been discharged, yet as they have nowhere to go, they tend to stay at the hospital. Their stay becomes an expense over the hospital.

It is a complicated social issue these days

Dr. Yasser Al-Junaid, director of the department of extended care at King Fahd Hospital in Jeddah, says that this is becoming a much-complicated social issue as these patients, if not given proper social care would fall for anxiety and depression. Their stay at the hospital is the result of social and economic crisis back home.

Most of these patients, who are elderly members of the society, either do not have a family or have a family who does not want them. 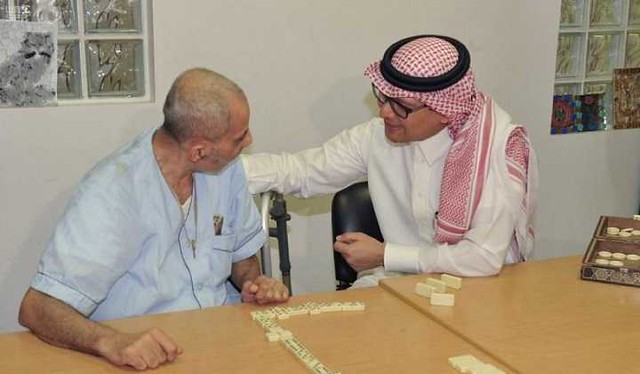 The patients are being distributed to social welfare organizations

There are many social workers who are concerned about the issue and thereby have appealed the Ministry of Social Development to look after these socially neglected elders. Yet, as per the rules of the Ministry, these people shall only be catered if they are free from chronic diseases.

Manal Al-Somali, who is a social worker, views that some of these patients need to be treated at specialized centers which are available in Makkah. Yet that center only caters residents of Makkah. Such patients are a burden on hospitals as they cost about half a million riyals annually and are occupying beds for no good reason.