Saudi divers have built the first underwater mosque in Saudi Arabia in the oceans of the Tabuk region. The divers also offered their prayers inside it, once it was completed.

Huge plastic pipes have been used, which have also been filled with sand, by the divers to construct this one-of-a-kind mosque underwater near the northwestern town of Tabuk, which is near the Jordanian border.

Hamadan bin Salim Al Masoudi, one of the divers said they had done preparations for an entire year on how to go about building a mosque inside the ocean.

Al Masoudi, another diver said that they offered Duhr prayer inside the water, which was the first time anyone person or a group had said their prayers underwater in history.

This concept of the underwater mosque has become extremely famous all around the world and other countries in the Middle East have followed the trend, by developing and constructing many structures. 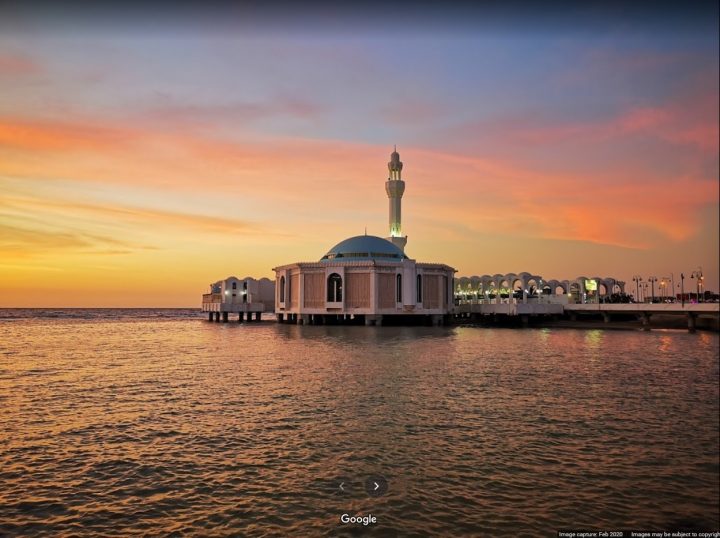