Mukhtar Alam, the chief calligrapher for the Kiswa Factory in Makkah is the first expat or foreigner who got Saudi Nationality under this law.

Mukhtar Alam has also given training at the calligraphy skill training centers and has given calligraphy classes at the Institute of the Holy Mosque in Makkah. 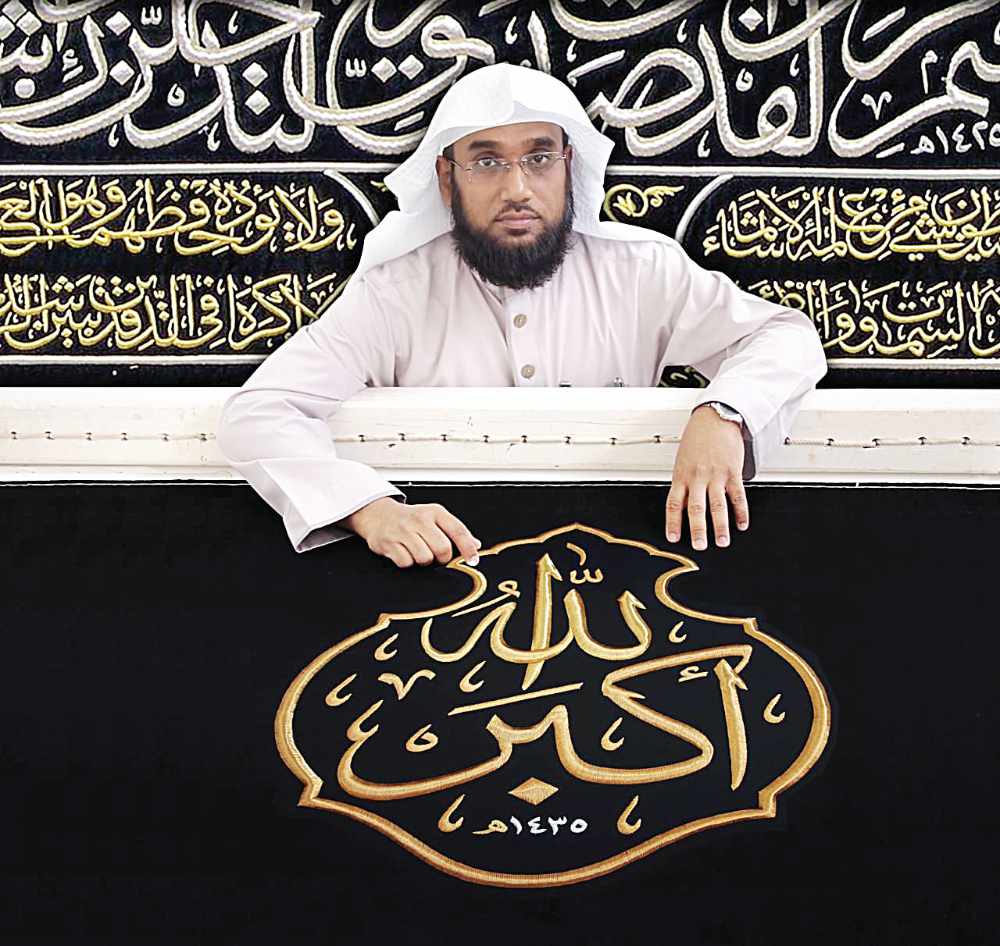 Dr. Amin Seido is the author of several remarkable academic and historical research works. He has the honor of publishing more than 30 writings on the local cultural movement, thought and literature in the Kingdom.

His most prominent work is the bibliometric study and a bibliographical inventory on the topic of “Saudis and library and information science.” 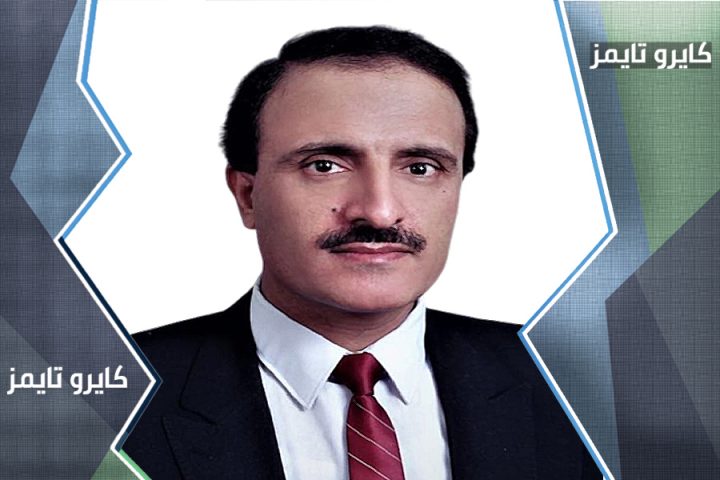 Al-Beqai is a renowned researcher, historian, and translator. He is the author of more than 40 books that belong to the field of arts such as history, critical studies and translation.

He has given services at the King Saud University of Riyadh as a professor of linguistics studies and critical literature. He has been honored with the King Abdullah International Prize for Translation in 2018. 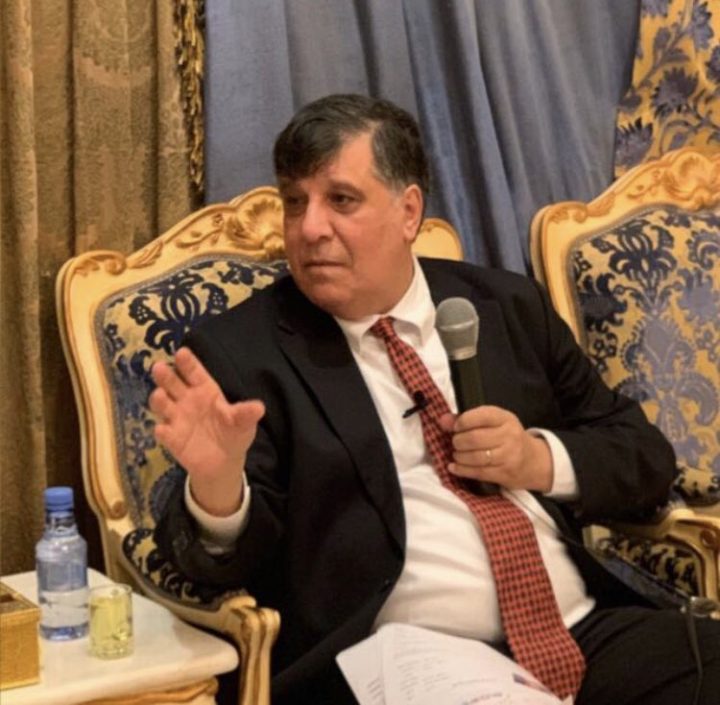 Dr. Abdul Karim Al-Sammak is a prominent historian. He holds a doctorate degree in modern and contemporary history. For about 50 years he has been working as a translator for the Kingdom’s statements.

His magazine “The Far East” is a source of history of the Kingdom of Hejaz and Najd and their annexation. 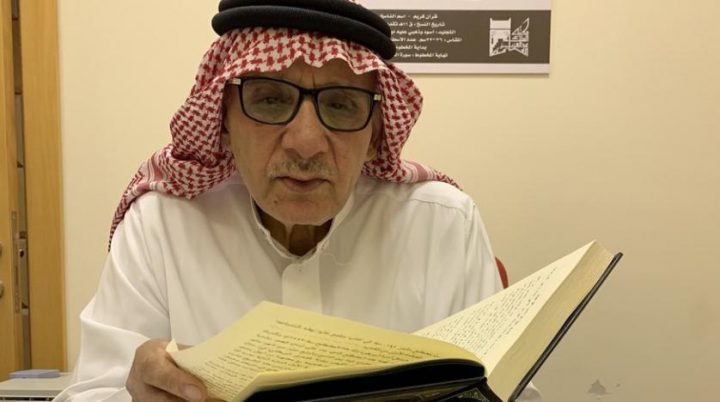 Al-Ani pioneers the theater arts in the kingdom. He joined the theater as a director in the 1970s. The play “The Train of Fortune,” is the first theater play of Saudi Arabia that has been directed by him. He has the credit of teaching acting to many Saudi actors. 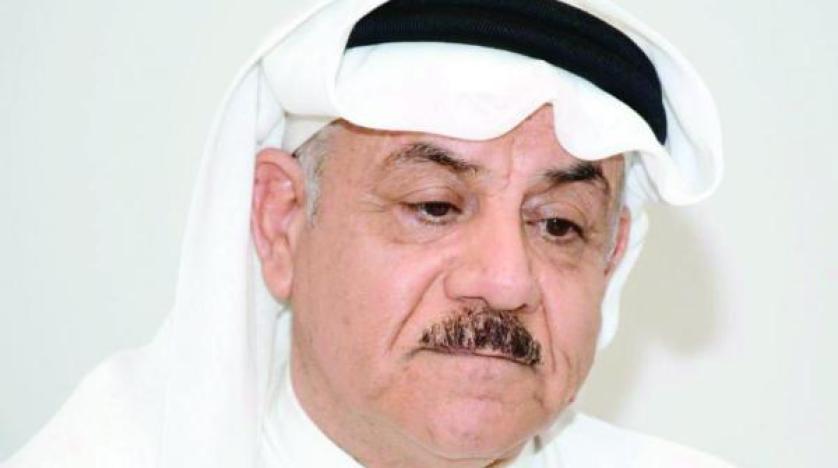