The villagers mourned the sudden death of the nurse

There was hardly any villager who was unfamiliar with Umme Ismael. She served each and every villager who benefited from the services of Al Qawareer Health center. She treated her patient with affection and kindness thus became a favorite for the villagers. 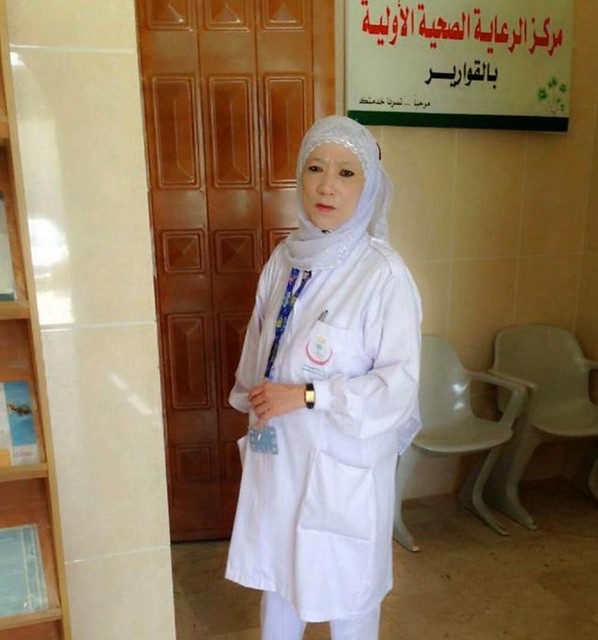 However, her sudden death shocked the people of the village. Umme Ismael was at her duty when she suffered from a stroke. Unfortunately, she could not recover from the stroke and her health continued to get worse until she was diagnosed with kidney failure.

The villagers paid gratitude to the nurse

The villagers gathered and collected nearly SR 25,000 to help her family and pay gratitude for her long and loving service.

Umme Ismael was later moved to her home country where she breathed her last. A few days later the villagers received the news of her death. They shared her picture and prayed to the Almighty for her forgiveness.