A video had been making rounds on social media lately where a woman can be seen physically abusing a child. In the video, a Filipino mother can be seen torturing her own daughter who is from her ex-husband.

The Filipino mother got married to an Emirati man and got divorced later. She is married to another Emirati man now. The woman made this horrific video and posted it on social media to tease her ex-husband.

The woman’s ex-husband filed a complaint with the Abu Dhabi police after watching the video. In the wake of criticism, the public prosecution ordered to investigate the matter. The concerned authorities thereby started haunting for the woman. 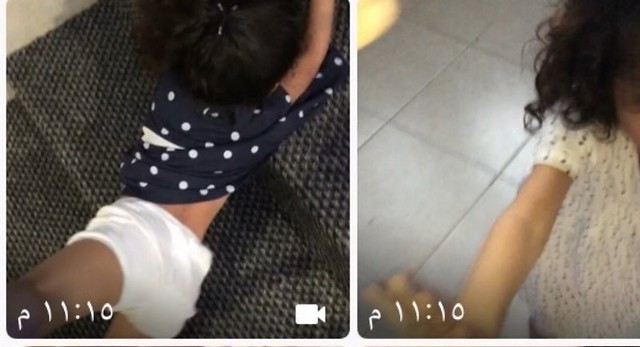 The woman has been arrested

The latest reports claim that the woman has been arrested, and follow up investigations are being carried out. She has violated child protection laws and shall be charged according to the kingdom’s child protection, protection from abuse and information crime prevention systems.

The public prosecution has assured that the woman shall be charged according to her crime and that the children in KSA shall be entertained with the best and safe environment.

All the departments in charge shall be vigilant about children’s protection and that it shall be ensured that all children shall enjoy a safe and healthy environment free of abuse. 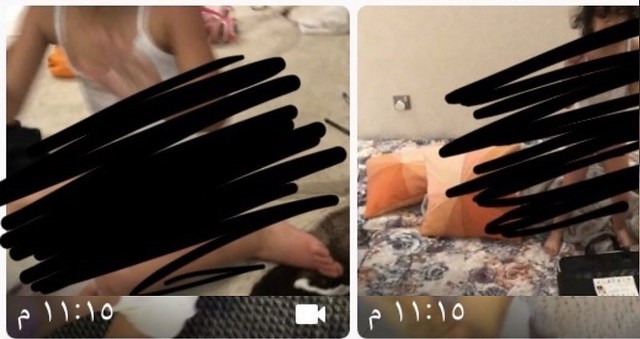 Three available video clips of the abuse, which went viral on social media on Wednesday are extremely upsetting to watch.

In one clip, the woman dragged the girl from her legs on the floor. She is heard saying “You are an Arab, must use violence with you, go to the toilet.”

In another video, the helpless girl is standing without her underwear and just crying with bruises on her body.