Nouf Al-Amoudi, a 19-year-old medical student in Jeddah, has launched a vocal campaign to convince women of Saudi Arabia to be more accepting of their husbands’ marriage to other women.

The young Saudi, Al-Amoudi, strongly believes that if the husband is just and fair in his dealings with all his wives in every possible aspect of life, then he should be allowed to marry up to the permitted limit of 4 wives in Islam. 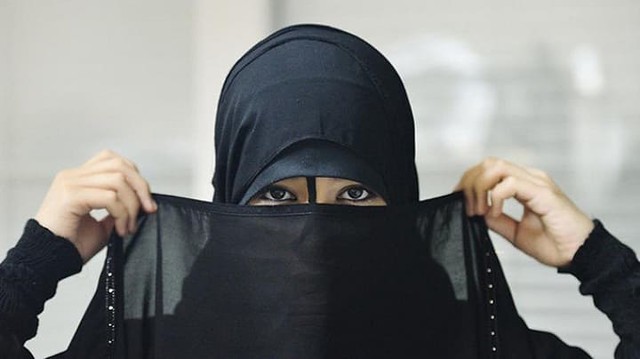 Polygamy is a solution to many problems in our society: Al-Amoudi’s campaign to raise acceptance for polygamy is literally the most important thing which could end the issue of spinsterhood, in our society, as reported by Al-Watan daily. 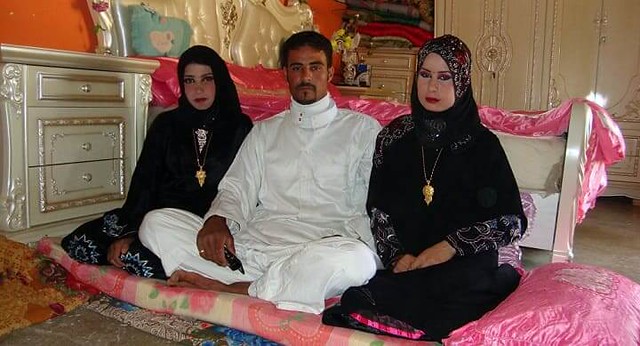 However, she still has faith that all those women who are against the idea of polygamy are thinking from their heart and not their mind. She has added that other women should rationally think about the issue at hand instead of completely rejecting the idea. 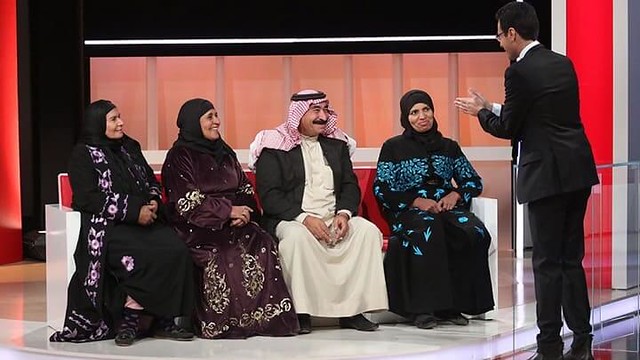 Many men supported her: There were also many women who came out in support of the young medical student’s campaign and she has also gained a lot of strong backing for her campaign that is wholeheartedly supporting her campaign.