A baby girl born in a private medical center in Al Jizan in Al Ardah Governorate could not survive due to medical negligence. The family of the baby girl Rana accused the doctor of causing the death of their child.

The family filed the case in court accusing the female doctor. After a year and a half, the forensic Medical Authority in Jazan issued a final decision where the doctor was ordered to pay the blood money to the family of the deceased baby girl.

What caused the death of the child?

Their daughter’s condition got worsen and she went into a coma after her heartbeat stopped. The worsening of the baby’s health was medical negligence by the doctor in the medical center. 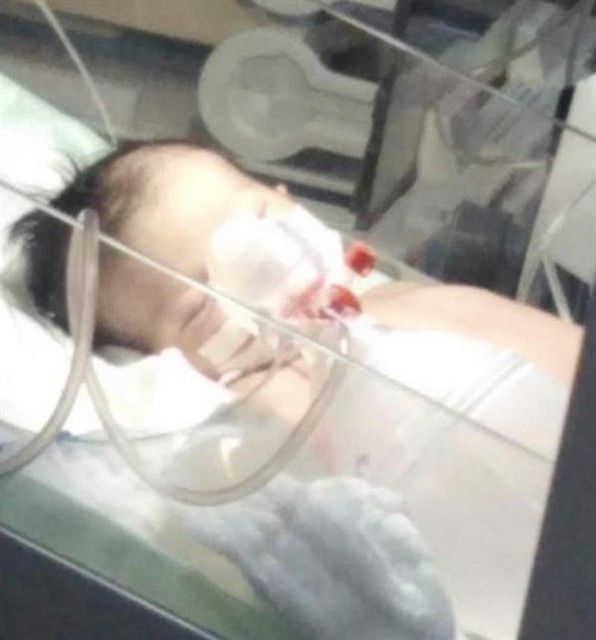 The family also blamed the medical center for the disruption of the ambulance service thus their daughter could not be shifted to another hospital on time for treatment.

The child’s medical file was also seized after her death and no investigation committee was formed to look into this matter.

The family filed a complaint

The forensic medical authority thus issued a ruling to the female doctor to pay a sum of 150,000 Saudi riyals as blood money.

Although this could not bring their daughter, back but could save several innocent lives caused by the medical negligence by the hospital staff or medical centers.

The family thanked the Health Authority

After the final hearing of the case, the family of the baby girl Rana thanked the Jizan Health Authority for looking into their case since they lodge the first complaint.