The custody of infants is always given to the Mother

She tortured them to avenge her husband

However, in this case, a mother who is said to be a protector of her kids became their enemy in order to take revenge on their father. This is indeed shocking. 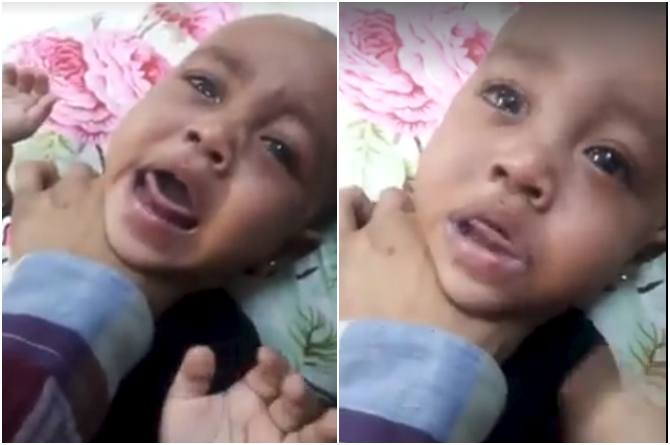 Recently a video started circulating showing a mother hurting and beating her own kids. The Saudi government immediately interfered to take the seven months old twin babies into their custody.

The father who was a Yemeni was questioned to which he answered that he divorced his twin’s mother and she abused his kids in an urge to take revenge on him. 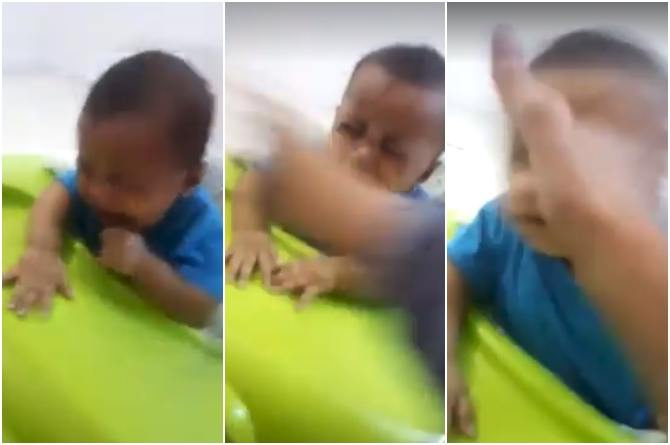 The video which went viral showed a woman, sorry to say her a mother chocked one of her babies until her face turned pale and threw the other baby on the ground head down.

The Custody was given back to the Father

The twins were moved to Jeddah hospital for their complete medical check-up and the mother was arrested. The twins Joury and Joud and were handed to their father’s relative by the officials. 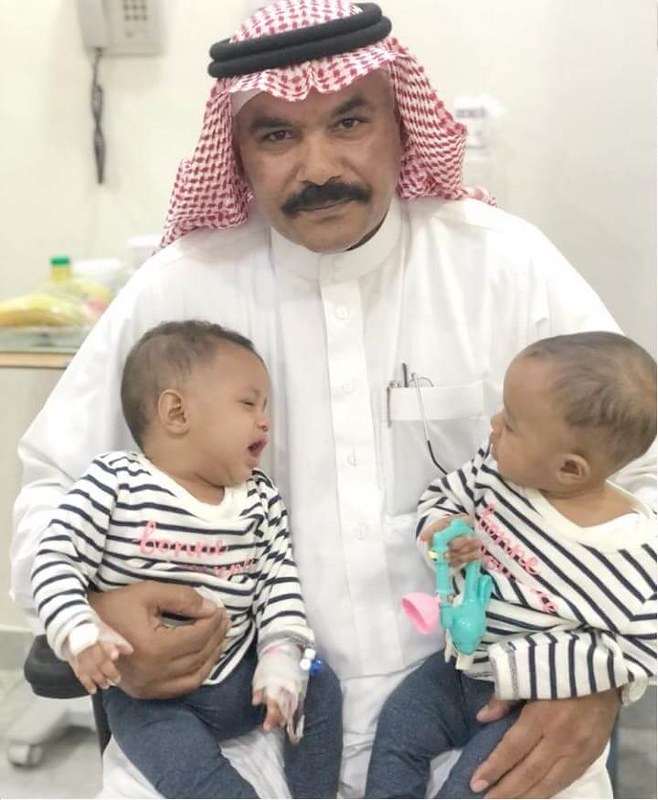 Why did he divorce her?

She abused me and also degraded me several times. It was unbearable to lead a life with her and I divorced her after a year of our marriage, the father said.