Home Social Issues Ramadan How do Muslims fast in countries where Sun does not set?

Ever wondered how do Muslims fast in the countries where Sun does not set? This phenomenon is called the midnight sun.

There are many countries or parts of countries around the globe that experience the midnight sun phenomenon or the sun does not set there.

For example, the Canadian Yukon, Nunavut, and Northwest Territories; the nations of Iceland, Finland, Norway, Sweden, Denmark (Greenland), Russia; and the State of Alaska in the United States.

As you know, Muslims break their fast at the time of sunset. However, these countries do not experience any sunset, so how do Muslim fasts in such countries? 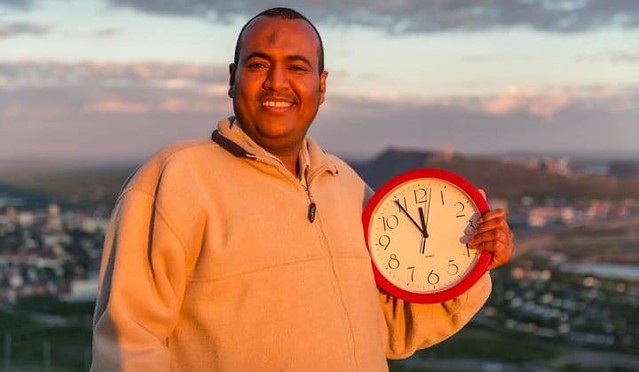 How do Muslims fast there?

Muslim scholars have reached a unanimous conclusion regarding fasting and prayer timings in the areas of the world which do not experience the sunset.

For example, if the Dawn time in your nearest neighboring country is 02:00 AM and sunset at 10:00 PM, you need to fast for 20 hours a day. Although it is very difficult to fast for that long and I pray that may Allah accept their efforts. 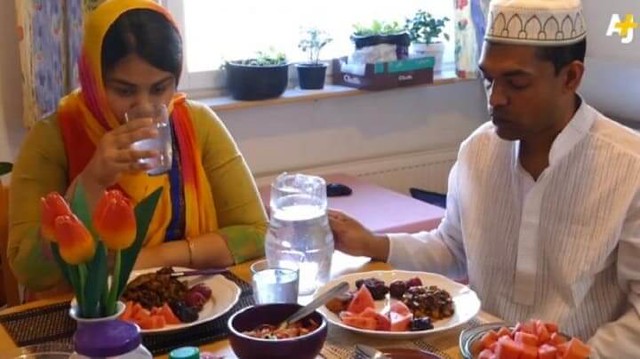 It is very important to state that before following this principle, I would suggest you ask a Sharia expert about it.

It would be better to ask from an Aalim living in the areas where Sun does not set as a Saudi Aalim will have difficulty in applying any Ijtihad which has taken place by the Aalim community of the region.