Home Social Issues $€X Why family planning is a controversial issue for Saudis?

The Populate Growth in Saudi Arabia

In Saudi Arabia, the population is dramatically increasing. The rural population growth is very high. With such accelerated population growth, Saudi Arabia’s population by 2020 will reach 37.2 million. These statistics have been recently published in a report issued by The United Nations Department of Economic and Social Affairs.

Where many countries have been able to deal with the matter of high population growth with family planning, the very topic is a controversial one in Saudi Arabia. Where some deem it as an important one, others feel it as a threat towards the natural societal growth.

It is the time to control population growth

Family planning, in view of many, has now become an essential tool towards developing a healthy society. Experts are dealing with the issues met with the family planning in Saudi Arabia and here is what they believe. 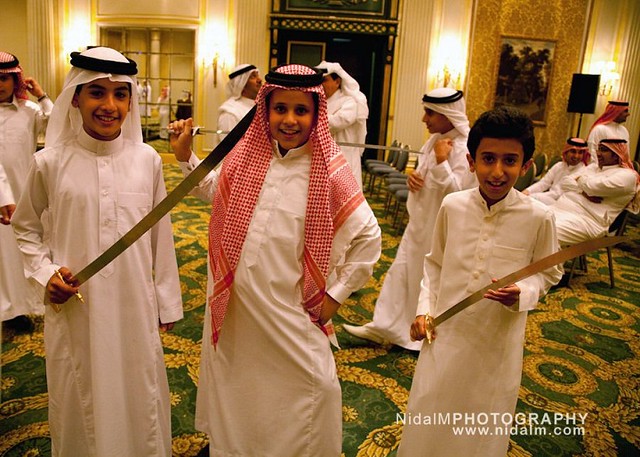 Dr. Roshood Al-Khareef who is a writer says that even though family planning is a great tool, it has been left as an option for the families. The families have the option to opt for it or do not opt for it without any government intervention.

He believes that rather than being left as an option, the government shall motivate families to limit them in numbers as a balance shall be maintained among the population growth and the pace of development.

He, however, did recognize the fact that in KSA, family planning is a debatable issue where many believe that it is a family matter and families shall decide upon it not the government.

Jumana Al-Dakheel who is a sociologist believes that family planning is a great tool for the poor and the needy. Those who have limited resources and rely on charity to meet their ends shall consider family planning. 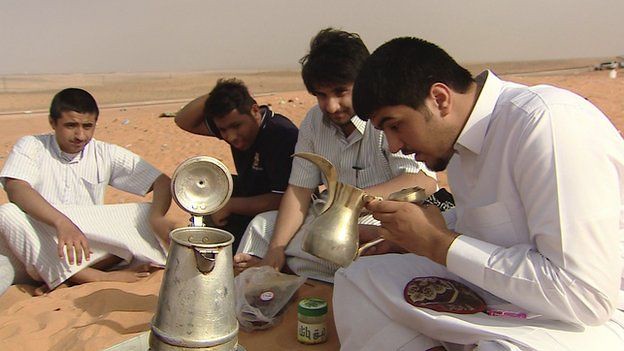 She says marriage is a bond where a man and woman come together to have healthy children and in return happy families. Yet with limited resources, more children contribute to the harshness of life. It is about time that couples first consider the fate of the next child, the life they shall be provided to the little one before having it!

Family planning is a way women can rest

Dr. Intisar Al-Talyouni who is a consultant gynecologist believes that women shall take three years of a break after giving birth to a child for their best health interests. Giving birth to a child is a physically challenging activity that utilizes a woman’s energy. In order to have healthy children and healthy mothers, a woman shall take three years to break among children.

With less gap among births not only the health of mother falls but the children born are weak and malnourished.  Thereby family planning is not about the number, it is about the 3 years of rest for a mother. A woman shall conceive the next child after years.

She says that young couples do opt for family planning even before the first child because of their financial instability and even education. 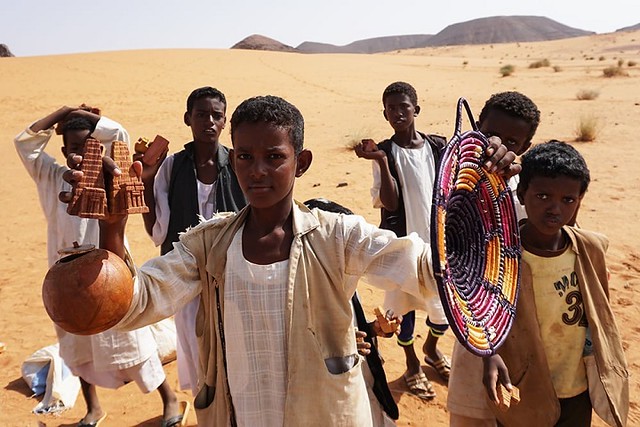 He, however, said that improved economic conditions were the incentives for the families to grow in number and that is why our population had a growth rate of 2.1% during the last 2 decades. The global growth rate is 1.1%.

The great importance of family planning

It is about time we realize that giving birth to many children is not something to boost over rather what is important is how well they are raised. More children obviously mean that less time and attention is given to each and this affect their upbringing.

Even with enough resources, parents shall now seek in upbringing few yet well-mannered and well-behaved children who are near to religion and productive so that they can lead a great life here and in the hereafter. 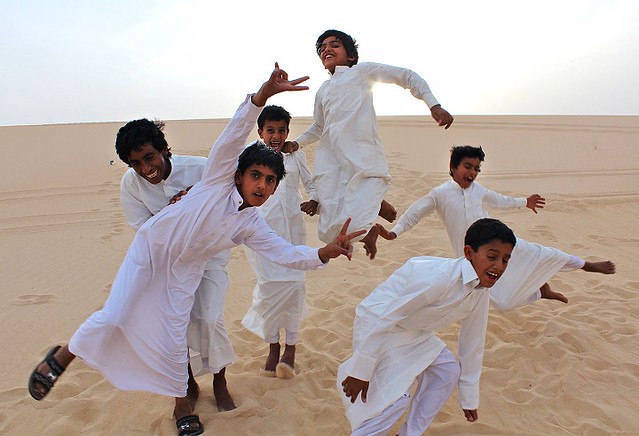 I urge sociologists to take up their role in educating parents to up bring healthy and productive children who shall benefit the country and their parents in their old age.

Dr. Nadia Naseer who is a family counselor says that technology has made life complicated and every child needs a greater level of attention, thereby fewer kids can produce happy families now.

Maha Al-Qattan who is a sociology expert says that birth control will help parents put greater attention at their children and help them construct their character. The modern time asks for birth control.

7 things about Marital Rape – every married person should know about