Fahad Al Murghlani retired after serving 26 years as a pilot and was a taxi driver before that. He did not start his career as a pilot, rather started off being an ordinary taxi driver with high ambitions.

He worked as a laborer

He was young when he lost his father and thus could complete his secondary education only.

He also worked in a cement factory as a laborer but never gave up on his dream of becoming a pilot.

After that, he could not afford his education and thus started a career as a taxi driver to cover educational expenses. 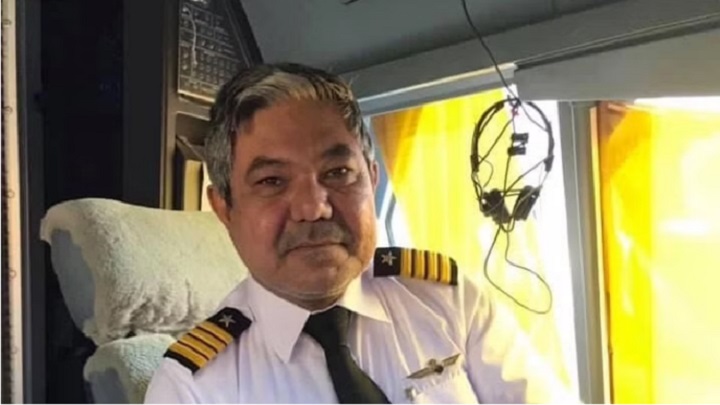 He got a nervous breakdown

He recalls the time when he was to give an admission test for the Air Academy, he got a nervous breakdown and he thought he would not pass it.

Yet, his determination did not let him fall, he thus muster up the courage to give the exam.

Finally, he became a pilot

He passed his test and ventured off for becoming a pilot. He also adds that while people are scared of retirement, they shall not. People shall understand that retirement is just another phase of life!