The very famous and prominent Princess Haya who has now emerged as a female empowerment symbol is a great personality to explore. She is very royal, as she is the daughter of the deceased King Hussein and wife Sheikh Mohammad bin Rashid Al Maktoum. Her father remained king of Jordan while his husband is the Vice President and Prime Minister of the UAE.

Not only she is royal but also has now emerged as a great symbol of female empowerment. Being a mother of two very cute children, Princess Haya is striving hard to promote education in a safe, better and healthy environment throughout the Middle East. Her efforts got international recognition and were acknowledged through a Giglio d’Oro Award.

Hasn’t she impressed you enough, well here are some facts about here that shall amaze you and make you admire her abilities and courage for the efforts she has done in her life.

The lady not only has a great family background but also holds a great academic profile. Princess Haya holds a BA and MA honors degree. She went to St. Hilda College and later to Oxford University. She has an honors degree in philosophy, politics, and economics. 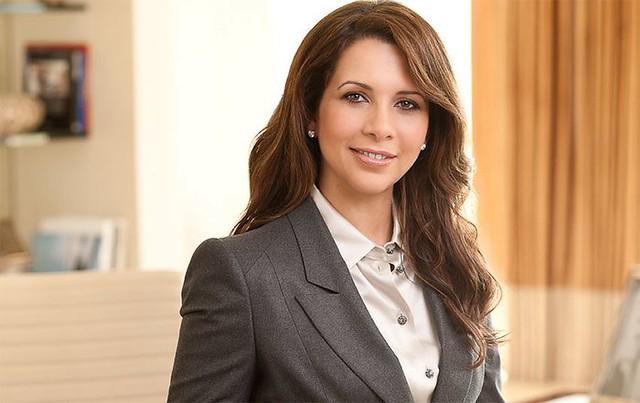 As much as I was amazed at why would a girl be interested in driving trucks, and that girl is a princess! I was amazed to learn that Haya is the only woman of Jordon to hold a heavy truck driving license! 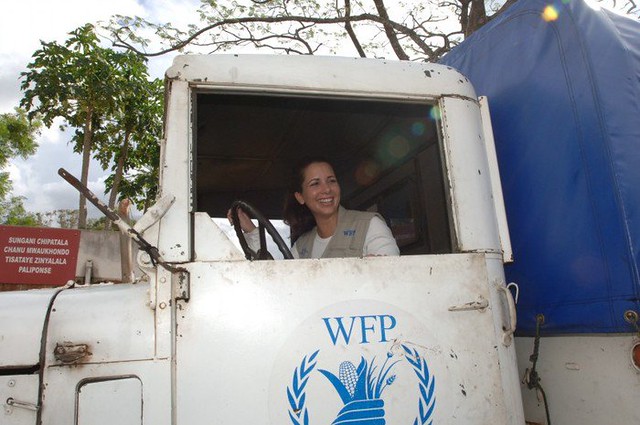 To add to her royal-ness, she is the half-sister of King Abdullah II. Her half-brother is king of Jordan. 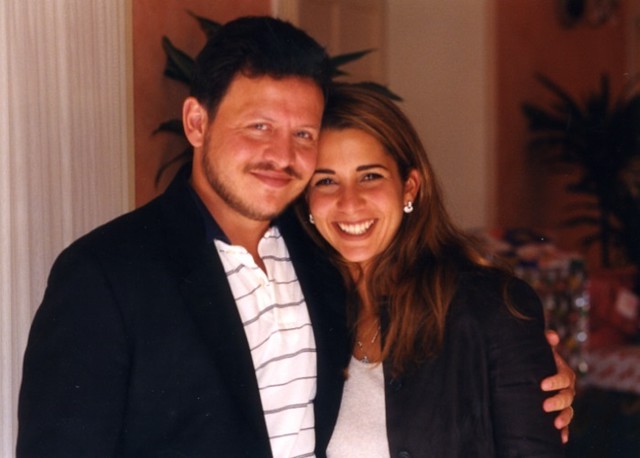 Princess Haya holds the honor of being the very first person from Arab countries to become the Goodwill Ambassador to the United Nations. She is the very first Arab lady to hold the prestigious title. She is an Ambassador at the UN world food program.

She is now trying hard to eliminate hunger and she has started this great humanitarian work from Jordan. She is also supporting UN programs initiated in less developed countries. 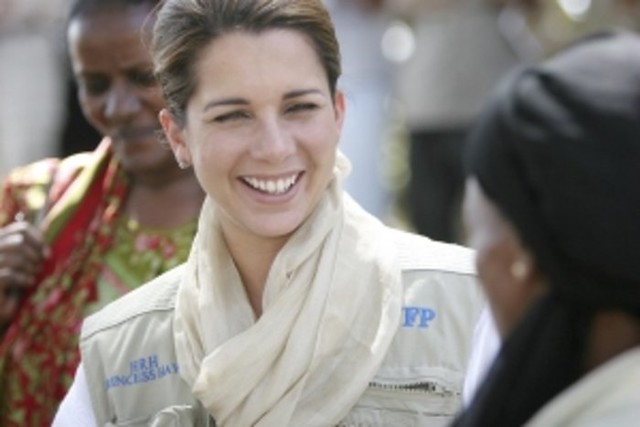 Yes, Princess Haya holds a great title of being a UN messenger of peace. This title is given after very careful selection as the title holders are appointed as Global citizens working for the UN at the international level. She was awarded this title in 2007 by Ban Ki-moon who is a former UN secretary. 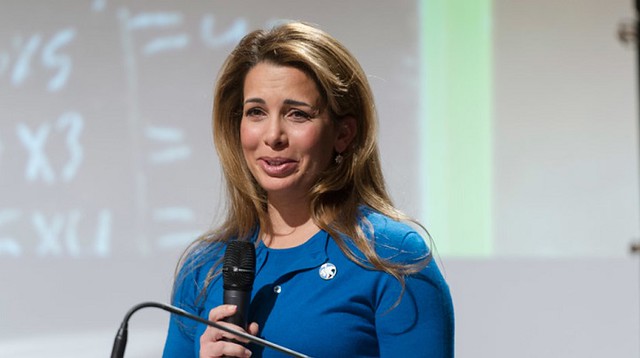 The very first food provision NGO of the Middle East named Tikyet Um Ali was founded by Princess Haya. She honored her mother by founding this NGO which aim at food provision across Jordon. Her late mother, Alia was Queen of Jordon. 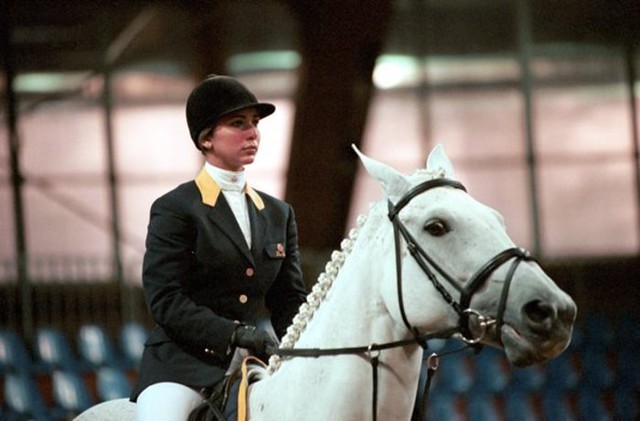 Well, she is defiantly a unique kind of women who love both roses and guns!

Being the Chairperson at the Dubai Healthcare City Authority, she has the honor to had inaugurated the specialized and high technology-based hospital that is dedicated towards women and children health. The hospital’s 90% of the staff is female! 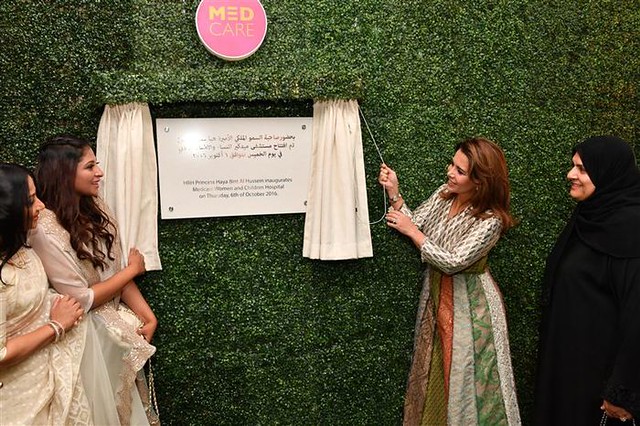 So, with all these works, along with children, she has a great fashion sense that inspire all the ladies out there!