In 2014, a housemaid posted on Facebook that she had been injured by her sponsor’s mother who intentionally poured boiling water on her which caused her burns.

Pahima P. Alagasi, aged 26, hailed from North Cotabato to Riyadh to offer domestic services. She was able to escape her employer after accusing his mother of the mistreatment. 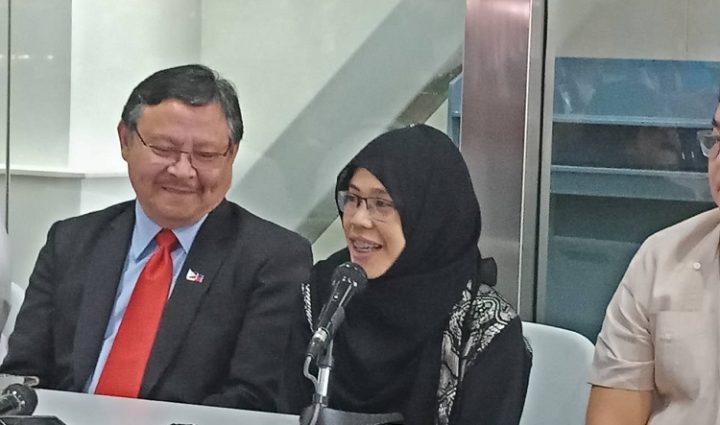 She was treated at Riyadh’s Medical center and later took refuge at the Philippine Embassy shelter located in Riyadh during May 2014.

Soon, her employer filed a case against her for putting forth false allegations and hurting his image on social media. Not only this, but he also demanded compensation money amounting to SR 250,000. 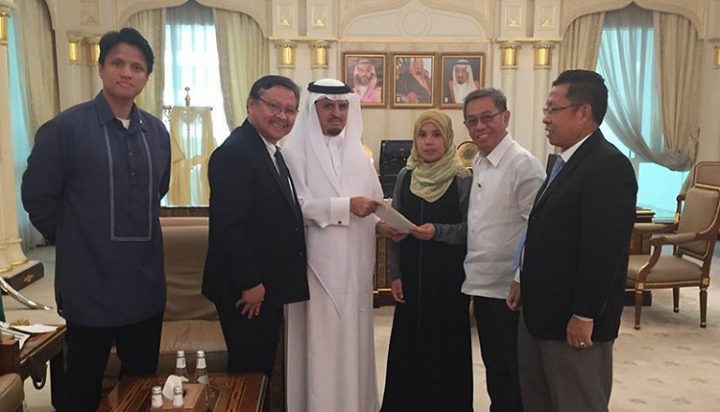 If her employer had not filed the case, she would have been deported at the very time. The legal battle between the two lasted for 4 years. Finally, now, in 2018, Alagasi was able to return home! 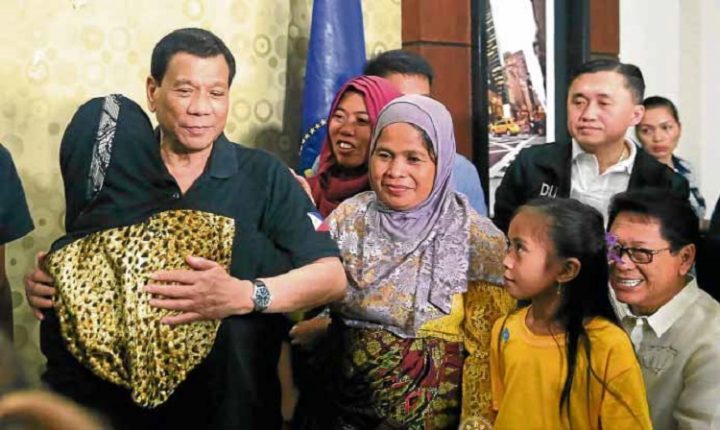 Philippine Embassy informed that the Saudi Interior Minister Passisted her in exiting the Kingdom.

We should be careful while posting anything on social media. A simple Facebook post costed her 4 years delay in going on a final exit to her own country.