To stop the further spread of coronavirus infection in the Kingdom. The Saudi Ministry of Interior has announced new laws and strict punishments. Since April 25, the lockdown in Saudi Arabia has been eased and many shops and malls were allowed to operate by following the preventive measures and maintaining social distancing.

The ministry declared if any expatriate found violating the precautionary measures related to Coronavirus, he will be deported from the country and will not be allowed to re-enter the Kingdom. This also includes gathering inside or outside the shops in groups. 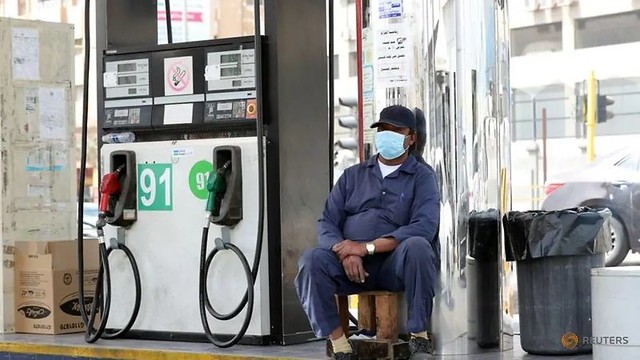 Besides this, the shoppers and the workers are also not allowed to gather in groups inside or outside the shops. The number is mentioned and if anyone tries to violate this precautionary measure, the penalties have been mentioned as follows; 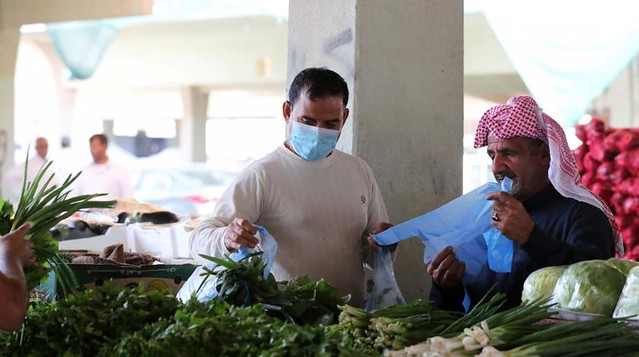 In the case of public gathering for more than the allowed limit i.e. 5 people in Jeddah and Makkah and 50 people in the rest of Saudi Arabia, there will be a fine of; 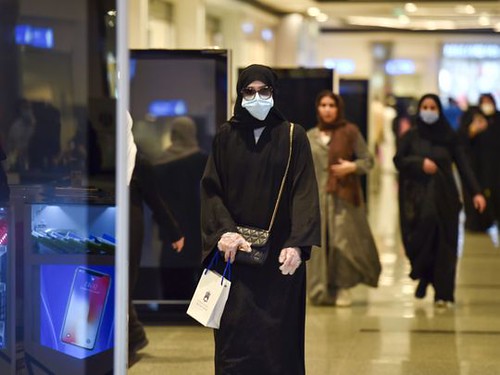 The spokesperson of the Ministry warned the people for violating the precautionary measures. He said that anyone who manages a gathering, call for it, or attend a gathering is a violator of government’s measure. He will have to face fines and penalties.

He also confirmed that if the violator is the resident of Saudi Arabia, he will be deported from the Kingdom and he will never be allowed to enter the Kingdom again.

Moreover, small kids and children below the age of 15 were also banned from shopping. The Ministry said the parents should obey the ban and maintain social distance and also avoid gathering to remain safe from getting penalized.

6 family members died in a car accident in KSA

Expat arrested for turning his house into a barbershop

A girl arrested for dancing in a police jacket