The municipal official has stated that he has made this new move in order to push for a greater Saudization of the market. 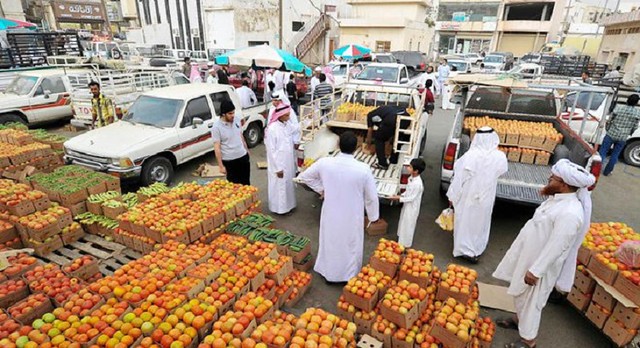 We do not want expats to buy

The director of the Department of slaughterhouses and public markets in Jeddah, Nasser Al Jarallah has said, “If you are waiting for foreigners to buy, then (you must understand that) we do not want them to buy.”

The traders complained that there is no law that would prevent them from selling any good to the expatriates who are living legally in the Kingdom of Saudi Arabia. 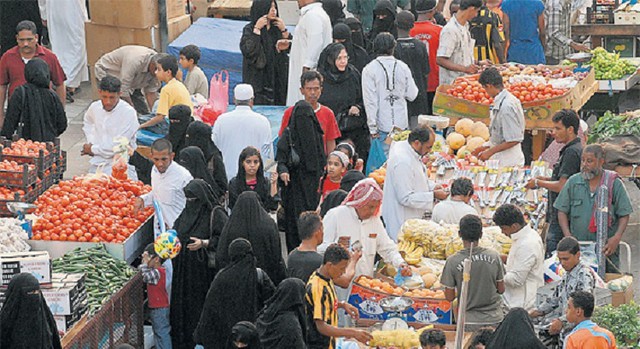 Many customers have been arrested

This announcement comes, following several raids on the markets with legal, documented expatriate workers as well as customers being arrested.

A source within the operating company of the market has stated that several expatriate workers who used to work there are now staying in their homes in fear of being arrested in a raid. This has caused a crisis in the market. 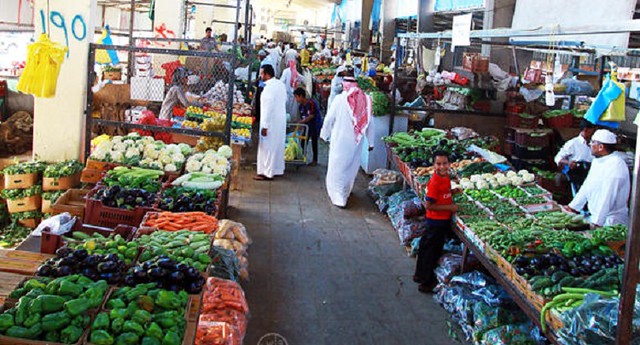 A member of the Jeddah Chamber of Commerce and Industry (JCCI) fruit and vegetables committee, Fahad Al-Ghamdi has stated that the companies in the market, as well as the traders conducting business, are in compliance with the law.

Al Ghamdi also stated that all the parties involved must be abiding by the laws of the Kingdom of Saudi Arabia. He stated that the matter would also be raised with the relevant government authorities.