A Saudi Muslim preacher, Sheikh Mohammed Hussein, visited the city of Domat Al-Jandal in North-Western Saudi Arabia to follow up with the Filipino community that had converted to Islam.

3 people wanted to convert to Islam

He also spoke to the non-Muslim community and explained to them the fundamental beliefs & virtues of the religion and invited them to Islam.  This session ended up with three people expressing their intention to embrace Islam. They were advised by the preacher to declare their reversion to Islam on Friday morning.

One of them died before embracing Islam

On Friday morning, the preacher expressed his deepest condolences after coming to know about the death of a Filipino expatriate who had decided to convert to Islam. 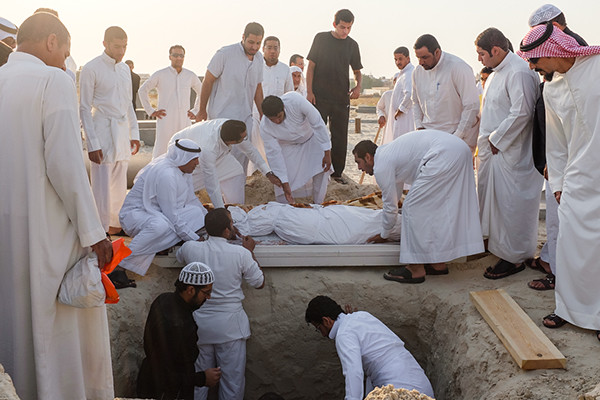 Lesson from the story

I think every Muslim should take at least one lesson from this news. If you find a non-Muslim who wants to convert to Islam, ask him to repeat Shahada with you. Do not wait for the arrival of some Sheikh. You never know about the time of the death of anyone.