When Tintu Stephen, a 28 years old nurse came to Saudi Arabia from India she was assured that she would be given all benefits as per Saudi Labor Law including the annual leave.

When she got pregnant, her employer who was running a polyclinic in Abha refused to grant her maternity leave as per Saudi Labor Law. Not only this, the employer;

Finally, he registered Huroob against her Iqama to make it impossible for her to leave Saudi Arabia. 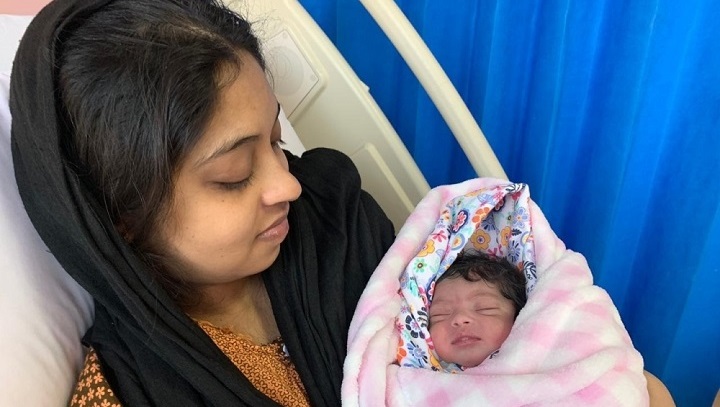 On this, Stephen contacted Ashraf Kuttichal, who is an Indian community worker. He, on behalf of the Indian Consulate General in Jeddah, tried to negotiate with Stephen’s employer. Yet things did not turn out any well.

Kuttichal thereby came to rescue and was about to take Stephen along with her on the final exit Visa through the deportation center at the Abha Airport.

However, the employer reached there and reported a case against the two. The two were arrested, yet were later released on bail by social workers.

She gave birth in KSA

After getting out of jail, she was successfully able to give birth to a baby girl at the Abha Maternity hospital.

Stephen then filed an online complaint to the Saudi Labor Court against her employer. 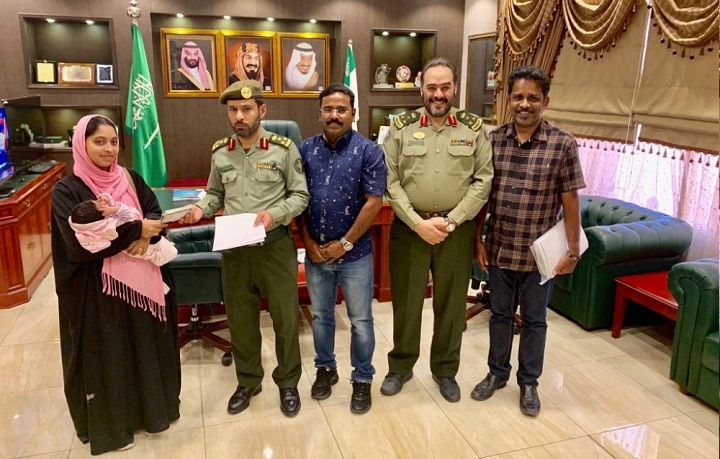 Finally, with the help of the Saudi Government, the nurse has traveled back to her home country. Ultimately, justice was served to the stranded nurse.