Recently a female citizen in Jeddah highlighted a social issue in our surroundings. She turned our attention to an unnoticed crime.

She reported finding expatriate and Saudi children selling some stuff in the scorching sun of this summer while some were pushed to beg for money from the passerby.

An Arab woman was also found selling at the road near to the popular market in the Northern Jeddah. The children are provided some supplies to sell whereas other children who beg were also pushed by someone for this task. 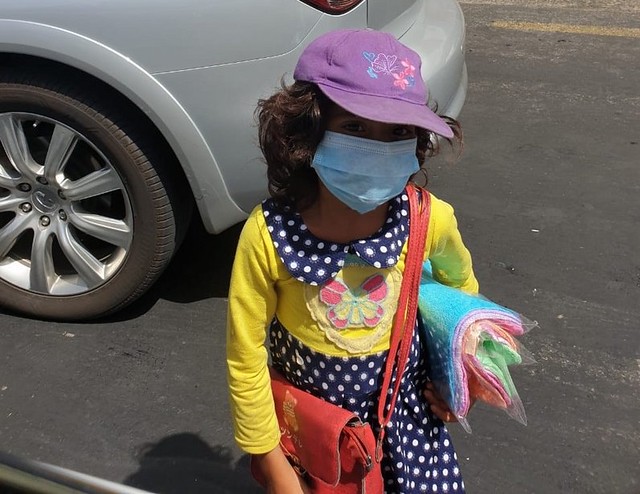 The children sell and beg without any fear of burning under the scorching sun or getting exposed to the viral disease.  The female citizen who documented the issue urged the supervisory agencies to investigate in this matter, raid the sites of the beggars and street vendors. 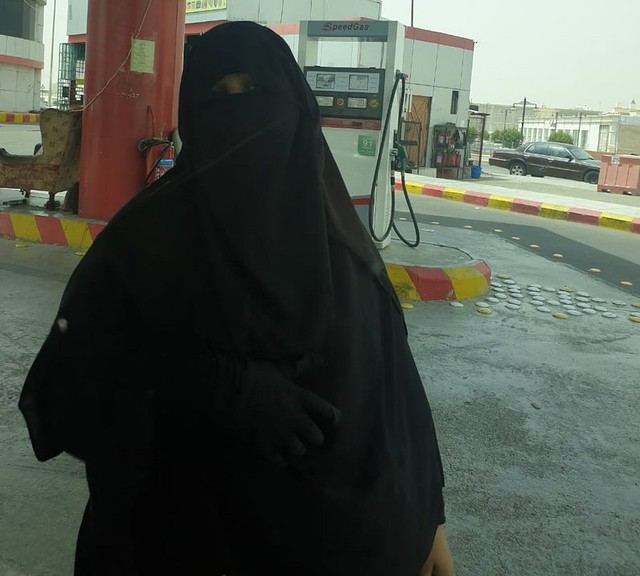 They are available in several locations, especially on signals. Basically, the matter should be looked upon for understanding the main gang behind this system who take advantage of the children. 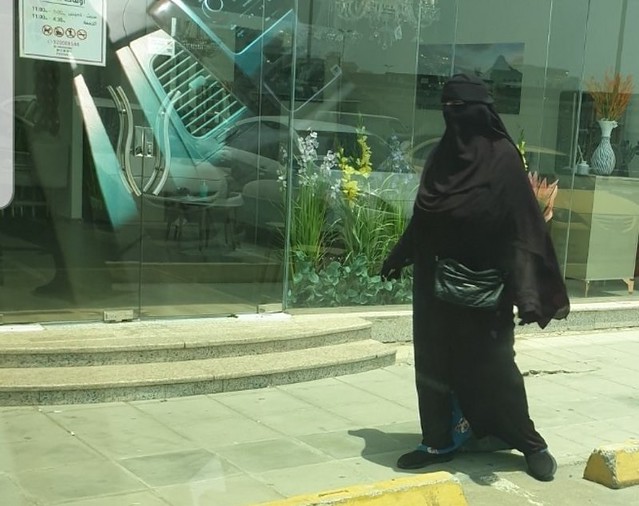 The authorities should supervise and investigate the matter to save the lives of innocent children. The person behind the advantage only looks to collect money rather than the safety of the little souls. This negativeness should be ended now.