A marriage lasted the very first night due to the filthy past of the bride. The couple was enjoying the wedding ceremony when the groom received a bouquet of flowers along with a flash memory stick.

A note was attached to the Bouquet

The note was written in such a way that made the groom suspicious about the character of the bride and he decided to check the memory stick immediately. 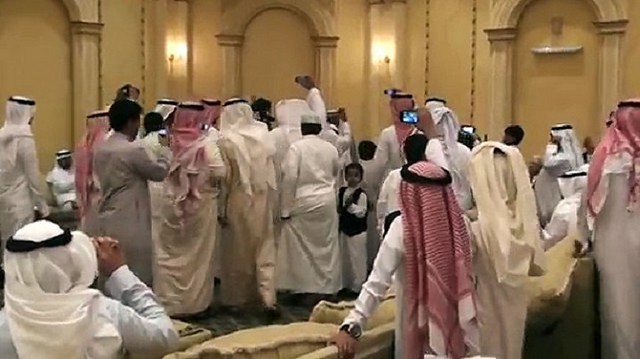 The groom checked the flash in an isolated room

The flash drive was sent by a former lover of his wife which contained intimate pictures of an ex-couple.

The bride was looked deeply involved with her ex-boyfriend which hurt the groom and he decided to take a final decision out of rage. 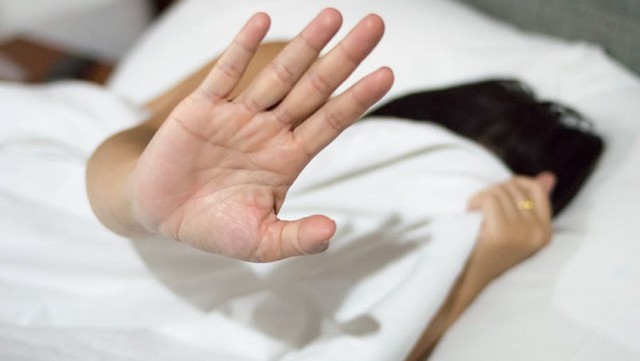 He divorced her the same night

Despite the celebration continued in the same hotel, he announced divorce for his wife the very first night of their wedding.

Not only this, he did not bother to take the words of the bride over this incident and what made her ex urge her husband for a divorce. In short, the girl got divorced just after a few hours of her wedding.

Later the girl revealed that she was emotionally involved with another guy and later they realized that they were not meant for each other. Then she decided to move on with her life and her parents found a good match for her. 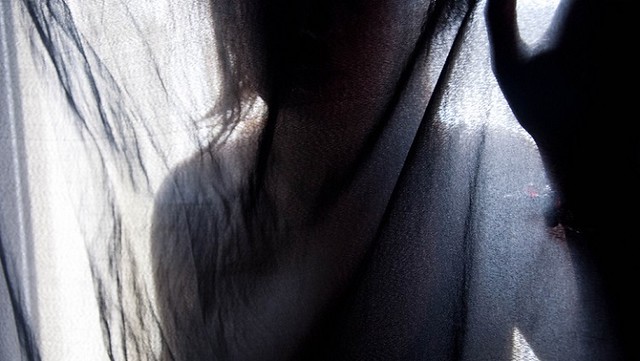 The Ex-Lover wanted to meet her before her marriage

Her former lover asked her to meet him just a few days before the marriage ceremony which she refused clearly. She mentioned it clearly that she does not want to repeat mistakes from her past and is ready to move on to start a new stable life with her husband.

It made her ex-boyfriend unhappy and he started abusing and threatening her that in case she will not fulfill his demands; he will expose their relationship to her husband and family. 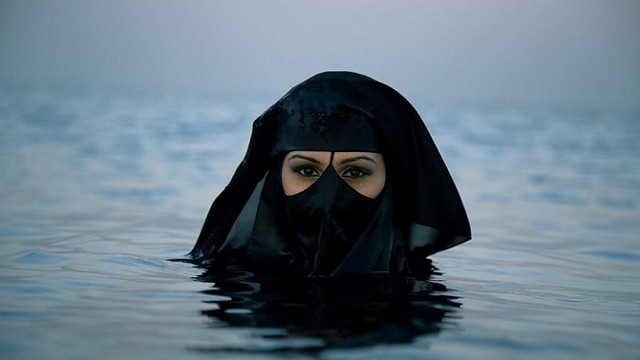 She ignored his threats and continued to plan her life ahead with her husband but the story ended with the action of her former lover in the form of a flash memory stick sent to her husband on the wedding night.