No Immunity for the Royal Family

He added that in some countries, the heads of state or the Kings have immunity from all prosecution, however, in KSA, any resident who has been wronged or has been victimized can file lawsuits against any member of the Royal Family, including the Crown Prince and the King himself.

King Abdul Aziz was once sued by a normal citizen

During the meeting with anti-corruption officials, King Salman stated that his father had once been sued by a normal resident. The Late King Abdul Aziz was adamant on being treated as equal to another resident.

The Late King even appeared in court along with the plaintiff and even though the judgment came in the favor of the King, he waived off his rights. King Salman added that Allah will reward those who point out the wrongdoings or immoral acts of others, be it members of the government or otherwise. 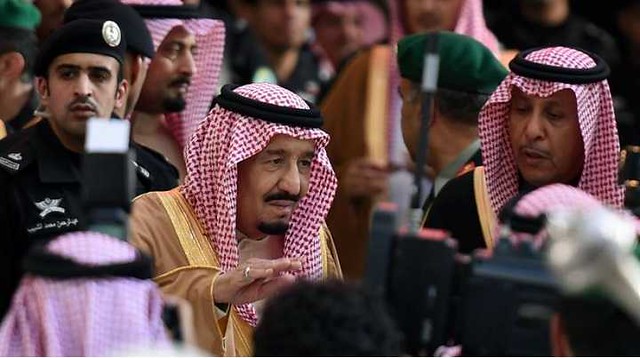 Rights of a normal citizen are more important than my rights

King Salman has stated that the rights of his people are important to him than his own rights. He has insisted that since lodging a complaint has become extremely easy, people should not resist lodging complaints so that the real culprits can be caught.

He added that this was the real foundation of the country which had been set up over countless years starting from the earliest Kings right up to the current one. King Salman assured everyone that the Kingdom can be considered as a safe heaven for all those who resided in it. 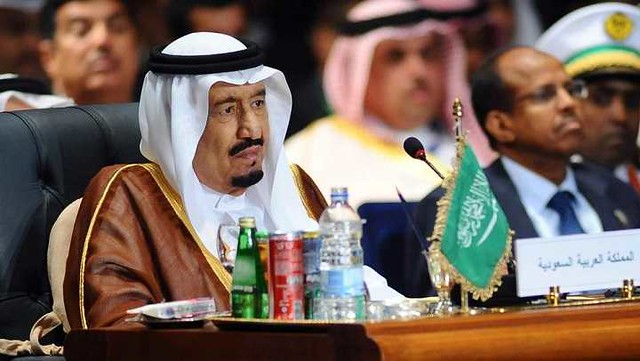 Any resident can complaint against any official

He told the people that thanks to Almighty Allah, their constitution was from the Holy Quran, Sunnah of the Holy Prophet (peace be upon him) and the pious deeds of the Caliphs. The King thanked Allah once again for granting peace and stability to the Kingdom of Saudi Arabia.

He stated that any resident can come up to any official and address them by their first name, without the addition of any honorary titles. He added that this was in accordance with the way his father had successfully and peacefully ruled over the Kingdom. 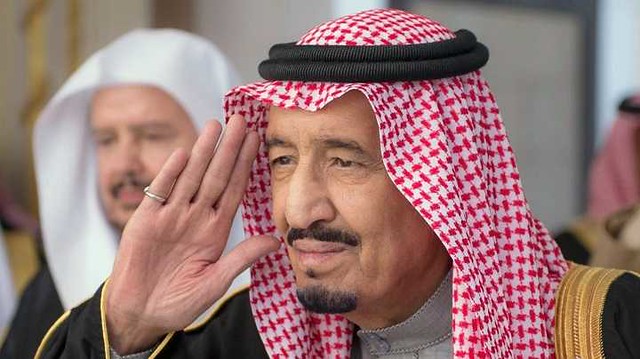 Muslims all around the world empower Kingdom

King Salman stated in his meeting that the strength, pride, and responsibility of the Kingdom were in the fact that every Muslim prays in the direction of the Kingdom from all over the world, and that this is the place where the Holy Prophet Muhammad (peace be upon him) received the revelations from God.

The Chairman of the National Anti-Corruption Commission, Khaled Al Muhaisin stated that since the unification and the solidarity of our people were the utmost goals of the founder of the nation and that no corruption will be tolerated under their rule. He further added that if people did not lodge complaints then they were sinning against themselves.