Girls are not comfortable with men staring at them: Whenever a group of girls goes out, they are seen as an opportunity by men who stare at them and approach them which most of the time seems pretty uncomfortable for the women.

At restaurants, girls are usually the center of unwanted attention for men which makes things pretty uncomfortable as it can be really weird at times.

Are there any women-only restaurants? There are many restaurants which are just for men but are there any cafes that are only meant for women to have fun or hangout? Certainly not, at least not in Iraq.

Being fed up with this situation, a 23-year-old business graduate Tara Mohammed Ihssan opened the first women-only restaurant in the Kurdish city of Erbil. Tara Mohammed said that she opened this restaurant so that girls feel comfortable at their nights out with their friends. 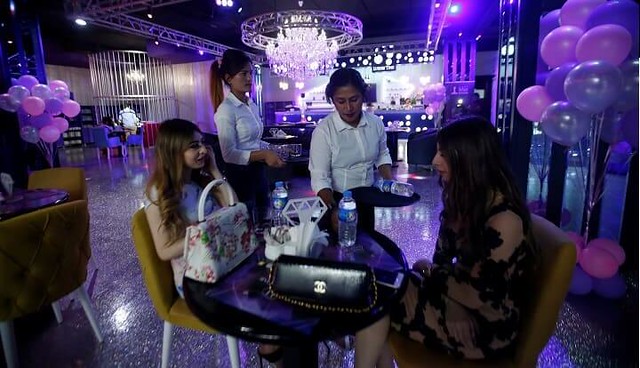 All Female Staff: She also said that she had always felt uncomfortable with boys staring at her and her friends when they went out at night in Northern Iraq. The restaurant has an all-female staff and a sleek, modern interior with beautiful chandeliers, colorful couches, and impressive lighting.

The restaurant’s door was crowded with men coming to see what’s going on. With the main focus of the restaurant being to avoid unwanted attention, Tara Mohammed says that if men keep coming to the door she would hire a security guard to keep them away.

Great Initiative: This is a great initiative taken by a young woman, no doubt that men sometimes do things in public places which make women highly uncomfortable. We have had many incidents which point towards that fact.

After a tiresome day, women also deserve to relax without having to keep watching over their shoulder. This is a great place for women to hang out with their friends and cousins and probably a step towards something great. 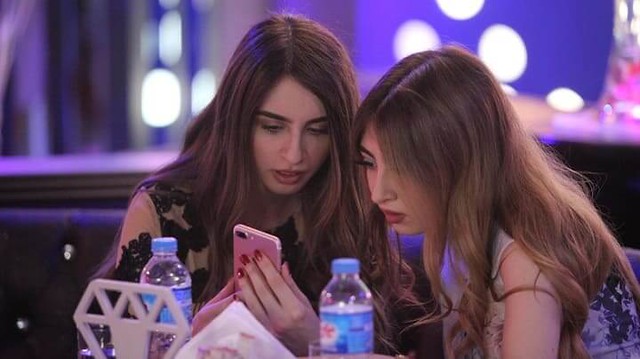 Why not in Saudi Arabia? I must say every country should take such a positive step to provide comfort to their women. I don’t think there is anything wrong with opening some restaurants just for girls’ hangout even in Saudi Arabia.

They should have a liberty to enjoy themselves within the cultural and Islamic limits. If any businessman or businesswoman take this initiative in Saudi Arabia, I think it will create a lot of attraction especially if it is opened in a posh area of Jeddah or Riyadh.