An Emirati man in Abu Dhabi has donated one of his kidneys to a 13-years-old Pakistani girl to save her life.

The man, who died, had made a will of donating all his organs. In the meantime, a 13-years old Pakistani girl named Ramim Shaheed had been going through kidney treatment in Abu Dhabi. Her illness was prolonged, and she was under a treatment. 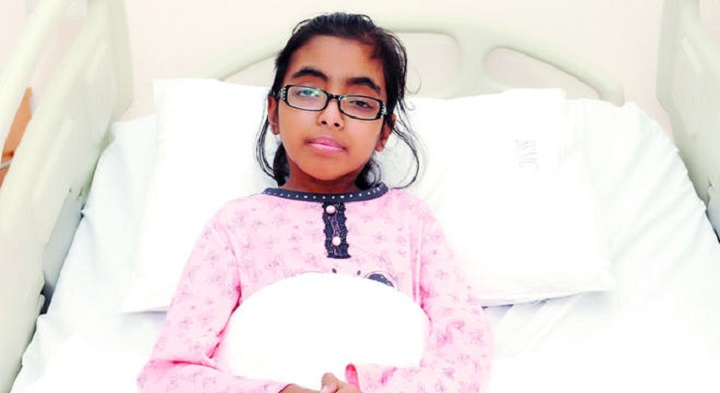 The poor young soul had to undergo the painful treatment of Kidney Dialysis thrice a week. She was only 7 when both her kidneys failed and since then she and her family had been suffering. The dialysis affected her studies, routine, and health.

In this difficult time, they received a call from the medical city hospital that a man had donated his kidney, and fortunately, it is suitable for their daughter. 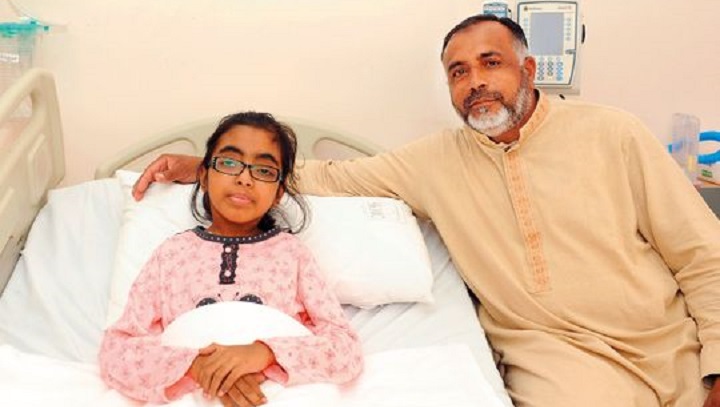 The father, Mohammad Rehman, could not believe what he heard. His daughter could now lead a normal life. She would not have to undergo dialysis every week.

They accepted the kidney and agreed to the transplant. A successful kidney transplant took place at the  Sheikh Khalifa Medical City.

Ramim Shaheed was given a new life on February 15. The medical team discharged the patient only after continuously monitoring her. She is now on medication until her further health analysis.