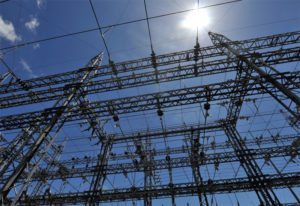 People from all around the world think that Saudi Residents are very lucky as we enjoy the petrol, diesel and electricity at the world’s cheapest rates. If you are a citizen of USA, Canada or Europe you must know that the electricity bills in these countries are much higher than we pay here in Saudi Arabia. If you are a citizen of Asian countries like Pakistan, India and Bangladesh, you must know that paying electricity bill at the end of the month is a big deal. It takes away around 25% of the total income of an average consumer.[irp]

I have listed below per KWH rates of electricity in Saudi Arabia in different sectors. However, we don’t really feel how blessed we are since we are enjoying the world’s cheapest electricity rates. Just take an example of Pakistan (third world country) where per capita income (average income per person) is SR 984 per month as per International Monetary Fund Report 2013. According to the same report, the per capita income in Saudi Arabia is SR 9,764/- per month. You can see that the difference of per capita income of two nationalities is almost ten times.