He wanted a second wife

An Egyptian woman married to Mo’taz Hilal was leading a stable married life. They had children and held a good bond. Hilal always had a desire to hold a second marriage.

He said that he wanted to have more children and thereby need another wife. On his own Facebook account, he posted photos of his second marriage. His first wife was sitting along with the newly married couple!

The first wife made arrangements

Mo’taz Hilal said that his first wife took part in arranging the wedding ceremony. She played a major role in his second marriage as she was the one who convinced his second’s wife parents to the marriage. 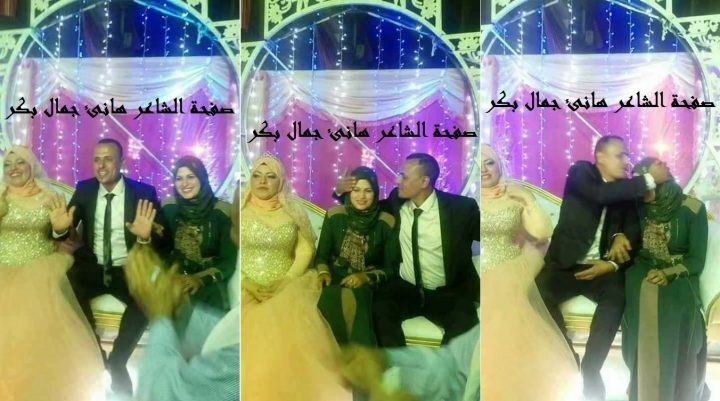 He disclosed that his both wives hold a unique bond and are truly happy with each other.

People on social media said that if his wife loves him so dearly, he must not misuse the trust and love. While some said that the husband must not be a good one and the wife thought that this was the best way to escape.