An Egyptian son beat his mother to death

An 81 years old lady named Zeinab as-Sayyid Mahfouz used to reside with his married son in Alexandria, died as she could not bear the injuries his son has caused her while beating her up.

The poor old woman was beaten ruthlessly by her own son and died because of injuries and bleeding. The only crime revealed by the mother was that her daughter-in-law had some complaints against her.

Why did he do it?

She complained to her husband about it which sparked so much anger in him that he went toward his mother and started to beat her up. So much so that she started to bleed. 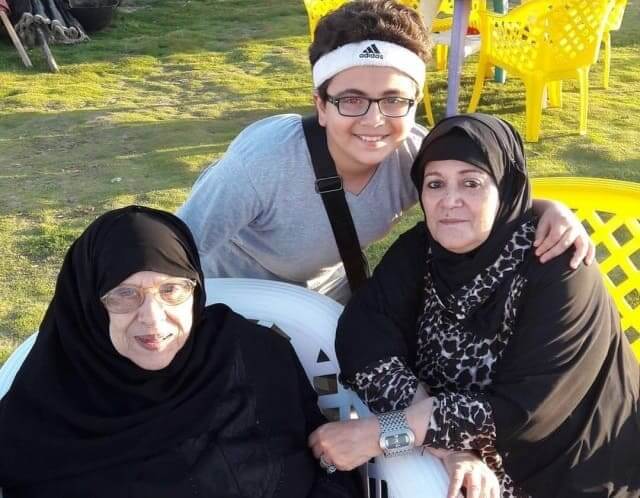 She was either beaten in the hallway or God knows if she wanted to come out of the house to ask for help, but the neighbors claim that they found her covered in blood and badly injured in the hallway.

He beat her and locked the house

The son first beat her mother up to please her wife and then locked the house and went with his wife to have dinner outside.

The poor lady was left alone in the house. The neighbors got alarmed when they saw blood flowing out of the main door when no one replied or came to open up the door on the constant calls they had to break the door to go inside. 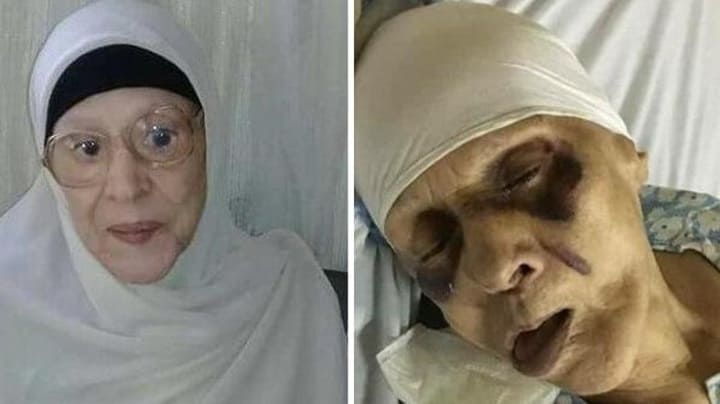 When they did, they found Zeinab as-Sayyid Mahfouz in an unconscious state covered in blood and injuries on the floor of the hallway.

They took her to the hospital yet the doctors told them that the poor soul had died because of blood loss and heavy injuries. When the son and his wife were informed of the incident, they knew they were in trouble and thereby tried to escape yet were caught.

The son confessed his crime in front of the officials when he was detained after he was caught escaping.

Later, however, he was able to create a false report claiming that her mother died of a brain clot and not because of injuries. Yet, he was again caught.

The people of Egypt have called for timely justice of Zeinab as-Sayyid Mahfouz by punishing her ungrateful son harshly.