A 5 years old Egyptian toddler was being taught by her father. As she was unable to do her homework under her father’s teaching, her father got frustrated.

The Egyptian father started to beat her up with a plastic pipe. So much so that the girl got covered up with bruises on her body. She kept on crying and yelling, but the father did not stop the beating.

She got her head and chest injured badly. The poor 5 years old little girl could not bear the pain and injuries and died! 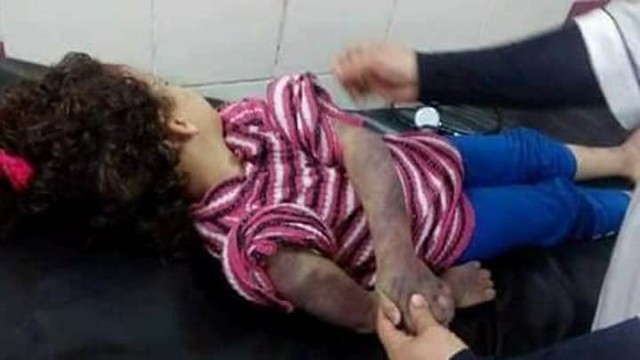 I will do my homework everyday baba, just forgive me this time, don’t beat me, don’t kill me, I am your little princess – she was screaming, while her father was busy beating her with a plastic pipe. Her screams made the neighbors alert.

However, when they reached the father had already killed her own child. The child was beaten to death because she was not able to complete her homework! This is insane! How can a father be so brutal? 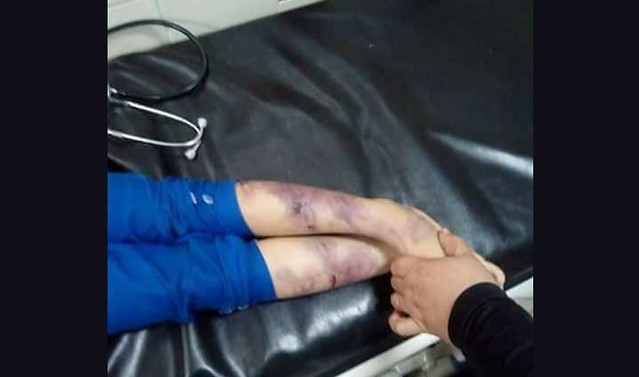 The police of Cairo has arrested the father, the culprit. The man, whom I don’t even like calling a father, has confessed his crime. He says he did not intend to kill his daughter! (really?)