Saudi Police have arrested an Egyptian expat for slapping and torturing a Pakistani expat.

In the video widely circulated on social media, the Egyptian expat is seen beating a Pakistani national who seems to be his employee or subordinate.

The incident took place in the Eastern region which prompted the police to take immediate action against the Egyptian.

The police found that the Egyptian is an illegal resident who engaged in work in the Eastern Province. 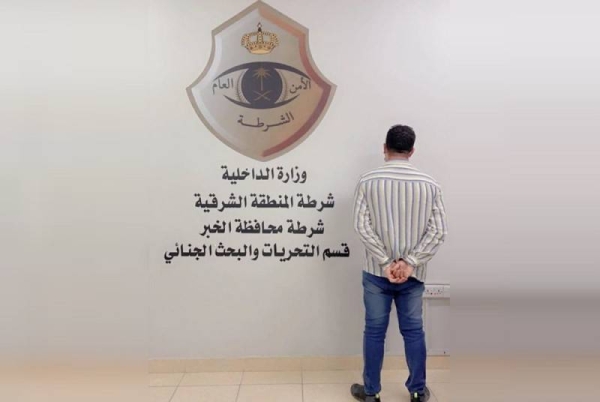 Legal measures were taken against the Egyptian and he was referred to the Public Prosecution.

We believe that the judiciary will ensure a strict punishment to the culprit so that no one dares to commit such a barbarian act in the future.