A dream where you are accidentally breaking the fast or eating while fasting has a special meaning in Islam as explained below.

As per Ibn Sirin, the greatest dream interpreter of Islam, seeing a dream where you are eating while fasting has a meaning that the person will fall sick, commit a sin or get indebted.

If one sees himself accidentally or intentionally breaking a fast in a dream, it has a meaning that he is refusing a pillar of Islam.

Yet, if he regrets doing so and promises to fulfill his duties, then he shall expect the arrival of a gift. 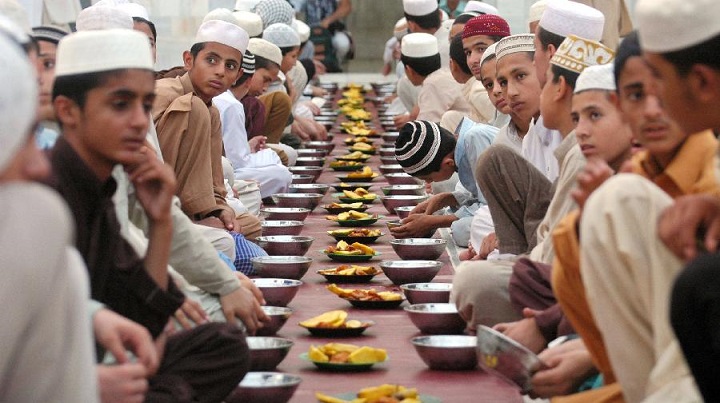 Fasting in a dream

As a general statement, fasting in a dream has a good meaning in Islam and breaking the fast or eating while fasting has a bad meaning.

Fasting in Ramadan indicates that one would seek forgiveness for his sins. The same meaning applies to a person who is making up missed fasts of Ramadan.

Fasting for the 6 days of Shawal represents making an effort to pray regularly or giving away charity.

If a huge population is keeping fasts in a dream, it is interpreted as a famine that would hit the locality.

Fasting on Monday and Thursday indicates that the relations among the family will get strengthen.

Fasting on Arafah day and seeing the pilgrims gather at the mountain of Arafah shows that Allah has accepted the charities of the dreamer.

Fasting for the first 10 days of Dhul Hijjah in a dream shows that a dreamer is a pious person.

Fasting on the day of Ashura in a dream indicates piousness of the person.

In other words, fasting in a dream has a good meaning in Islam, and accidentally breaking the fast or eating while fasting has a bad meaning.